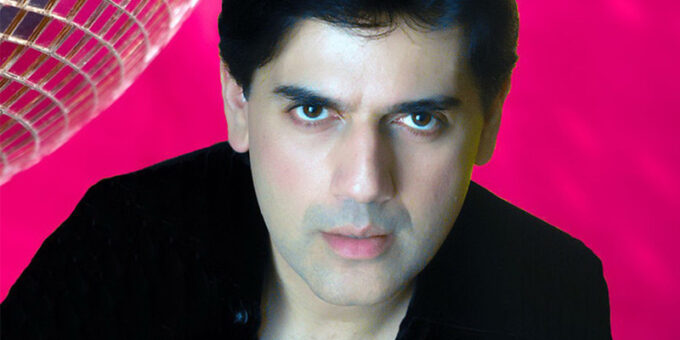 Zoheb, brother of Pakistan’s late iconic singer Nazia Hassan, said in a Facebook post how he had planned to return to Karachi on the same day but had to take an earlier flight.

“My dear father who passed away last Friday promised me to take care of my ailing mother if he dies. He died a few hours later. The only flight available was 300 miles from London in Manchester. With great difficulty I managed to get on to a ‘repatriation’ flight which was mainly carrying coronavirus affectees and dead bodies,” he wrote on Facebook.

‘My dear father who passed away last Friday promised me to take care of my ailing mother if he dies,’ he wrote on Facebook

“As my father’s burial was on 21st I did everything in my power to get tested, as a special case, and return to Karachi on the same doomed flight 2 days earlier. God helped me here. My result was negative and was allowed to leave early,” he went on to say.

He further said that had it not been for his dying father’s wishes, he would’ve either contracted the coronavirus while returning to Lahore or been on part of the tragic plane crash that occurred on Friday.

Zoheb and Nazia’s father Basir Hassan passed away earlier this month on May 16.

Housing market will feel effect of COVID-19 until 2022, CMHC says

Fight against coronavirus: From the right way to remove it, store it and wash it, here is your detailed facemask guide
2020-06-11