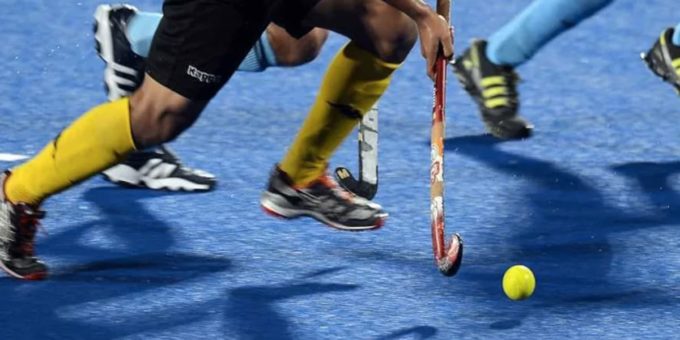 South Africa’s goals were scored by Daniel Bell (44th) from a penalty corner and field strike from Richard Pautz (45th).

India’s dominance in the match can be gauged from the fact that they earned as many as 12 penalty corners.

The Indians started from where they left against France and completely dominated the first two quarters to race to a 8-0 lead at half time.

The Indians completely dominated the first and second quarters, scoring four goals apiece to take a sizeable lead at half time.

After the change of ends, India extended their lead but South Africa showed some fight towards the end of the third quarter and scored two goals in a span of one minute to reduce the margin to 2-9.

The fourth and final quarter witnessed a more defensive approach from the Indians as they preferred to sit back and guard their goal, depending more on counter-attacks to surprise South Africa.

Their ploy yielded result deep into the final quarter when Dilpreet scored his second goal of the day with a fierce reverse hit from the top of the South African circle to make it 10-2 in favour of India.

In no time, South Africa secured a penalty corner but the Indians defended well to deny their opponents.

The Indians then secured a penalty corner in the next move but Harmanpreet’s flick was well defended by South Africa.

India earned a penalty corner inside the last five seconds of the match but failed to utilise the opportunity.

India will play France in the second match of the two-leg tie on Saturday.

Choose From These Romantic Dinner Venues Across South India This Valentines

Jennifer Lopez: PISSED at Ben Affleck For Blaming His Alcoholism on Jennifer Garner?!
2021-12-20