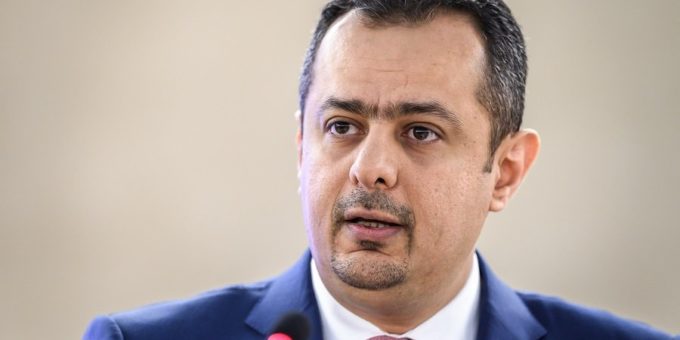 Sudan started on Tuesday a new trial against ousted President Omar al-Bashir and some of his former allies on charges of leading a military coup that brought the autocrat to power in 1989.

State TV broadcast the judge opening the trial without showing footage of Bashir, who has been jailed in Khartoum since he was toppled in April last year following mass protests against his 30-year rule.

Other defendants include former allies of Bashir, including his former vice presidents Ali Osman Taha and Bakri Hassan Saleh, and former ministers, governors and military officials.

Bashir could be issued an execution verdict if he was proven to be guilty over the coup against the democratically elected government of prime minister Sadek Al-Mahdi.

“This trial will be a warning to anyone who tries to destroy the constitutional system,” one of lawyers who urged to bring the case to court, Moaz Hadra, was cited by French channel France 24.

“This will safeguard Sudanese democracy. In this way, we hope to bring an end to the era of putsches in Sudan,” he added.

A Sudanese court had previously handed Bashir a two-year sentence in December on corruption charges. He also faces trials and investigations over the killing of protesters.

Biden vs. Trump Live Updates: President Back on Television Today