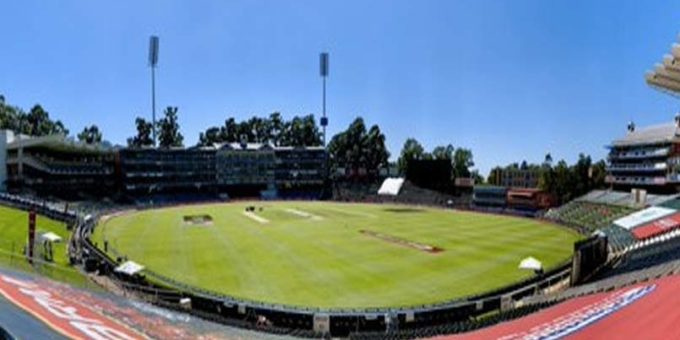 With the World Test Championship (WTC) Final set to begin, the ICC took to social media to post a fun video, where some of the Team India and New Zealand cricketers named their favourite stadiums to play Test cricket in. India face New Zealand in the WTC Final beginning today, at The Ageas Bowl in Southampton. The ICC posted the video on Twitter, and it was well-received by fans, who flocked to the comments section to pass their well-wishes to both teams for the upcoming fixture.

Players in the #WTC21 Final name their favourite stadiums to play Test cricket in #INDvNZ pic.twitter.com/wPBRmrrKiq

In the video, young Shubman Gill, who has been a revelation for India, also spoke about his favourite Test cricket venue in the world.

The youngster made his Test debut during the Border-Gavaskar Trophy in December 2020, and he played a crucial role as India staged a turnaround to defeat Australia 2-1.

Bumrah, who appeared in the short video, revealed that his favourite stadium is in Johannesburg.

“Johannesburg. I just played one game over there, and I would like to play more games over there,” revealed the pacer.

“Lord’s. Just the history behind it and just turning up in Lord’s and somewhere that’s a very special place to play. Played there a few times and its somewhere where we always enjoy,” said Southee.

“Mine is a little weird. Adelaide Oval. I really enjoyed playing there, the first pink-ball Test took place there. It was an amazing occasion. There were probably 50,000 people for every game for three days. Good atmosphere, good hype and a lot of history,” quipped Boult.

Fathers Day 2021: From Chicken Biryani To Pizza, 7 Interesting Recipes To Cook For Dad

Tori Spelling: I’m Not Sleeping with My Husband These Days, Okay?!?