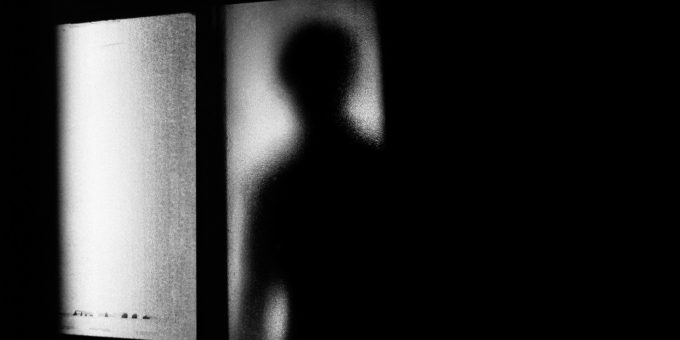 A WOMAN sleeping in a ground floor bedroom was woken at 8.30am by a man trying to climb in through her window.

Magistrates heard the incident was the final straw for the victim who had been stalked by Mohammed Emdad Ali for over three years.

The earlier incidents had involved him leaving chocolates, cakes and flowers in her back yard and also following her in Burnley town centre and on trains.

“In the past she had changed her daily routines to avoid the defendant and she had spoken to him directly and made it clear she didn’t want any contact,” said Andy Robinson, prosecuting.

“Members of the community had also spoken to him but she decided to involve the police when he tried to climb into her bedroom.”

Ali, 33, of Cromwell Street, Burnley, pleaded guilty to stalking. He was committed in custody to Burnley Crown Court to be sentenced on March 4.

Mr Robinson said Ali told police he was in a relationship with the victim but this was not true.

“She had known him through his sister for 11 years but they had never been in a relationship,” said Mr Robinson.

Justine Sands, defending, said her client did believe he was in a relationship with the victim but that was due to his mental health at the time.

“He accepts he has left flowers and chocolates and cakes and that he wanted to be in a relationship with her,” said Miss Sands.

“There have been occasions when he has seen her in the street and tried to speak to her.

“They live in the same area and often these meetings were by coincidence. He hasn’t been following her around on a daily basis but he accepts there have been incidents over a period of time.”

Stalemate Continues In Parliament, Opposition Turns Down Offer For Talks
2021-12-20