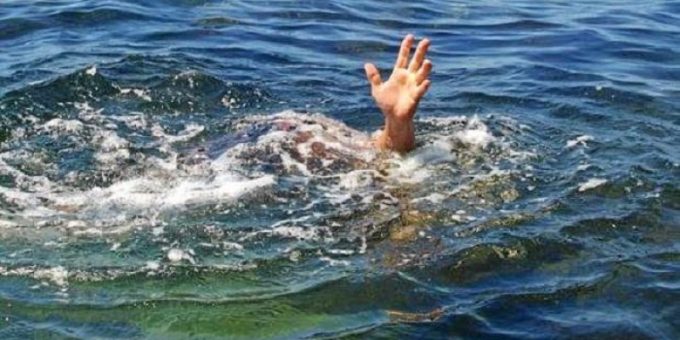 A woman was arrested for killing her five-year-old daughter by drowning her in Sialkot, the police said.

The police quoted the woman as saying that she drowned her two daughters after getting tired of her husband mocking her for not giving birth to a boy.

The suspect drowned both her daughters. The elder one died, while the younger daughter was rescued by the suspect’s husband after her heard the child’s screams, the police said.

A case was registered on a complaint by the suspect’s father.

The couple had three daughters.

Producers Guild of India: Tragic death of a young star being used to defame film industry
2020-09-04