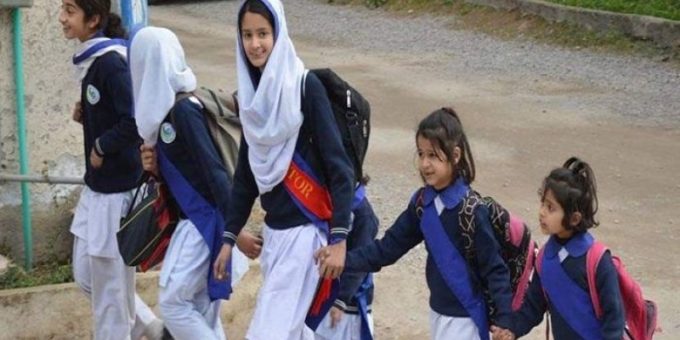 The  National NCOC on Friday has decided to hold winter break in educational institutions from January 3.

In a post on social-networking website Twitter, the NCOC said that the decision has been taken to speed up the process of vaccination among the people.

“During today’s NCOC session, it is decided that winter vacations in education sector will start from January 3, 2022 apart from fog and smog hit districts of Pakistan,” the post stated.

The new variant of coronavirus ‘Omicron’ is rapidly spreading in the world, it further mentioned.

On the other hand, The Lahore High Court (LHC) has ordered closure of schools from December 23 to January 4, nullifying NCOC decision to hold winter vacations from last week of January 2022.

LHC announced the verdict during smog case hearing and stated that the decision of closure of schools has been taken while considering the hazardous effects of smog in the city.

The court further remarked that the decision will help in the reduction of the effects of smog.

‘What we used to learn’: Mental health treatment for Indigenous youth must draw on tradition, advocates say
2019-03-31