It is common knowledge that Salman Khan follows a strict ‘no kissing’ policy in his movies and hence, fans were shocked to see him lock lips with Disha Patani when the trailer of Radhe: Your Most Wanted Bhai released. However, a netizen figured out that Khan had not actually broken his rule – the makers had duct-taped Patani’s lips and hence what Khan was kissing was a piece of tape. However, some curious minds wanted to know if the actor would indeed break his ‘no kissing’ rule in his upcoming movies. 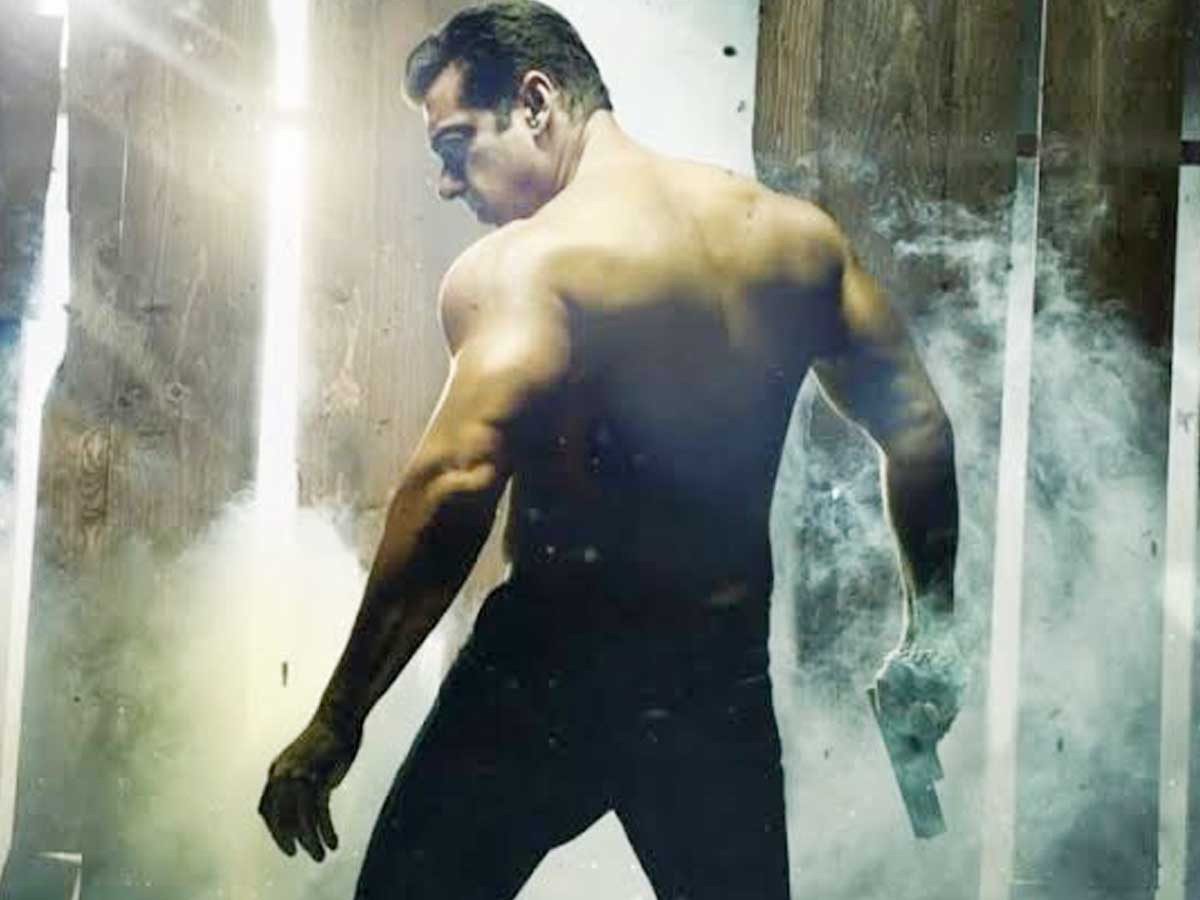 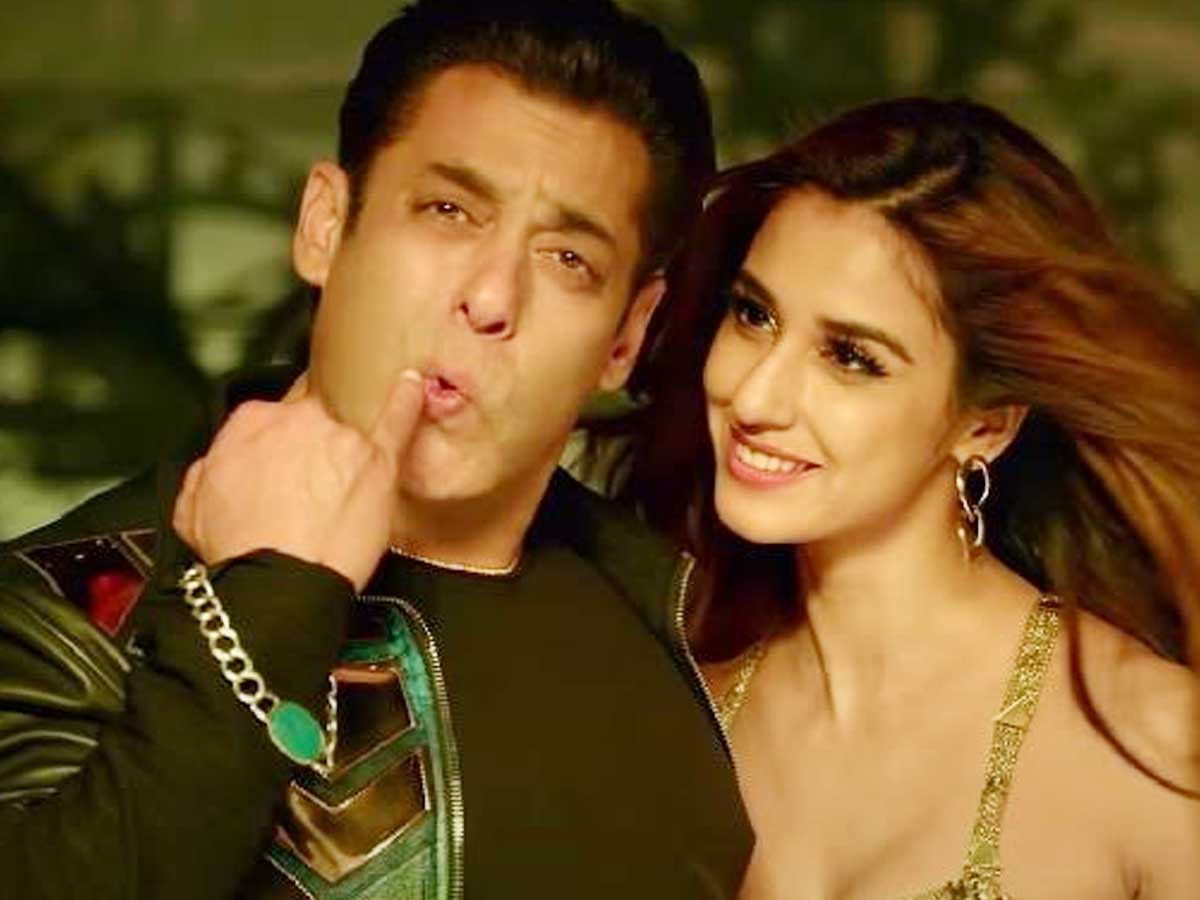 “No, no…maybe next time you will see a mota parda (thick curtain) in between me and the heroine but I am not breaking the no-kissing policy on-screen,” Khan told an entertainment portal. During a behind-the-scenes video, Khan had also spoken about the kiss with Patani. “Lekin iss picture mein ek kiss zaroor hai. Disha ke saath nahi hai. Tape par hai kiss. Tape par (There is a kiss in this movie. It is not with Disha but with a tape),” he had said.  Radhe: Your Most Wanted Bhai is directed by Prabhudeva and also stars Jackie Shroff and Randeep Hooda, besides Khan and Patani. It is set for a multi-format release on the 13th of May.

Porsha Williams: Engaged! To Co-Star’s Estranged Husband! After a Month of Dating!

Bombay HC dismisses plea to probe Disha Salian’s death; says any information regarding the death can be submitted to the police : Bollywood News
2020-11-26