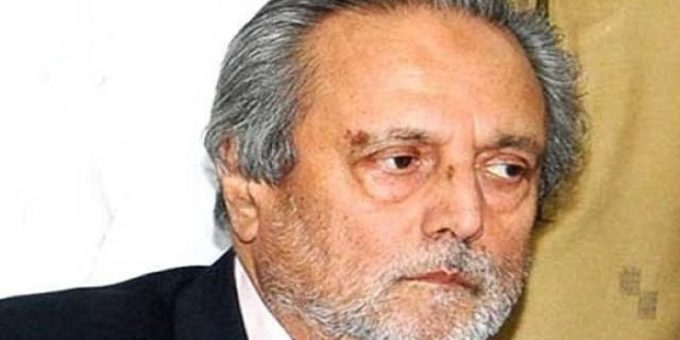 The minister made the revelation three days after Ahmed, a former PTI member, made the claim, which was denied by Tareen a day ago. Chaudhry said notices will also be served to TV channels that ran the news without verification.

Ahmed, who had resigned from the PTI five years ago after developing serious differences with PTI chief Imran Khan, had claimed during a Bol News programme ‘Tabdeeli’ that Tareen used to foot the bill of PM Imran’s household expenses, but offered no proof for the same.

“This belief is entirely false that Imran Khan is a [financially] honest man,” Ahmed had said. “His condition is such that he hasn’t been running his household himself for years.”

Ahmed’s statement was rejected by Tareen in a tweet, in which he wrote: “Regardless of the current status of my relationship with Imran khan, the truth must be told.”

He said that while he had done “whatever was in my capacity to help PTI in the quest to build a new Pakistan”, he “never gave a penny for the household expenses of Bani Gala” — a reference to the prime minister’s palatial hilltop residence in Islamabad.

Chaudhry, at a presser today, acknowledged Tareen’s timely clarification, which, he said, proved “he is a gentleman.”

Using Ahmed’s allegation as a reference point, the information minister said it was being felt that the media freedom was being used for specific campaigns to “weaken the system”.

“The way prime minister was targeted is condemnable,” Fawad said as he explained that making money had never been on the prime minister’s agenda.

“Why our judicial system is failing to protect an individual’s dignity, especially when the prime minister becomes a victim of propaganda,” he asked.

“We see that maligning anyone is not an issue anymore and the big reason for it is that defamation cases in courts are not being taken seriously,” he explained.

He suggested that chief justices in provinces must form special division benches at district and high court levels to deal specifically with such cases.

Chaudhry accused broadcast media of running campaigns against army generals and judiciary representatives on a daily basis. “The same channels face fines abroad but in Pakistan, there is no law, let alone its implementation.”

He said the government planned to have the Pakistan Media Regulatory Authority bill approved from relevant bodies to streamline local media, which was being “used to run specific campaigns to target the system of the country”.

“If we don’t introduce tough laws then the system will keep on getting weakened due to fake news,” the minister warned.

‘We are stronger together:’ Advocate urges end to lateral violence against eastern Métis
2019-05-05