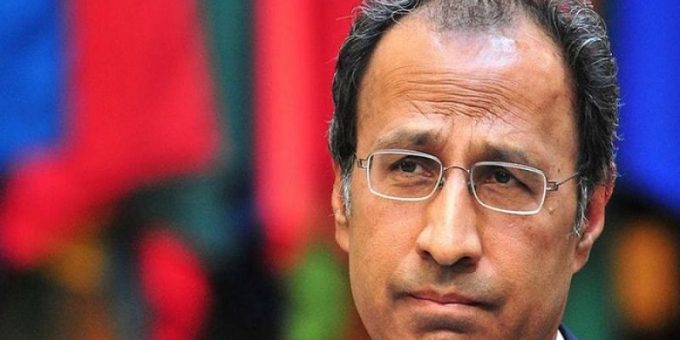 Adviser to Prime Minister on Finance Abdul Hafeez Shaikh said on Thursday that they would be fortunate if Rs 3900 billion is collected in terms of taxes during the ongoing fiscal year owing to coronavirus situation faced by the country.

Addressing a seminar on COVID-19 impacts on economy, Hafeez Shaikh said that it was difficult for them to ascertain the losses economy suffered due to coronavirus pandemic.

“We expected a growth rate of 3 percent before virus hit the country,” he said adding that at that time they witnessed a 16 percent increase in tax collection from previous year.

He said that they expected a further increase in tax collection during the last three months of the fiscal year- April to June-however it was ruined due to COVID-19 pandemic.

“We witnessed a 40 percent decline in exports in April due to coronavirus while the remittances are also expected to go down due to increase in global unemployment,” the finance adviser said.

Hafeez Shaikh said that before the pandemic, they expected to achieve a tax target of upto Rs 4800 billion, however, in current scenario, they would be fortunate if they achieve a target of Rs 3900 billion.

It is pertinent to mention here that Pakistan’s trade deficit witnessed a decline of around 26 percent during first 10 months of the ongoing fiscal year 2019-20 as compared to the previous year.

The volume of the trade deficit remained at United States Dollar (USD) 19.5 billion during the first 10 months of the ongoing year as compared to $26.2 in the previous year of 2018-19.

The exports also witnessed a slight decrease of around four percent in the first 10 months-mainly due to coronavirus lockdown, standing at $18.4 billion as compared to $19.1 billion in the previous year.