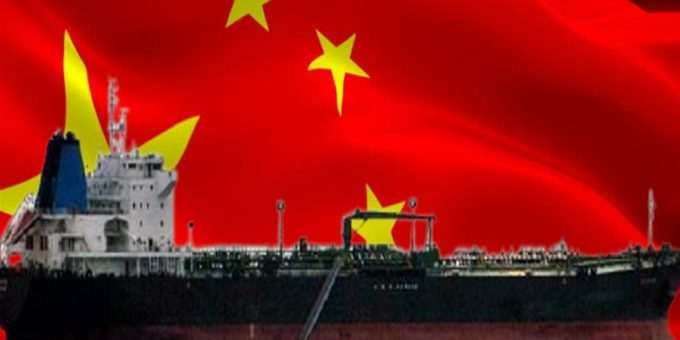 COLOMBO (News 1st); Several prominent Government officials, including State Minister Dayasiri Jayasekara and SLPP MP Chandima Weerakkody says that the 6.7 million USD which the company Quingdao Seawin Biotech has demanded as compensation, should be paid not by the use of State funds, but by those who are responsible for this issue.

Speaking at a workshop organized for electoral organizers on Wednesday (15), State Minister and the General Secretary of the Sri Lanka Freedom Party, Dayasiri Jayasekara stated that the entire country is experiencing the effects of the fertilizer crisis, with the crop s being adversely affected with the lack of fertilizer and with the Chinese company demanding 6.7 million dollars, which would worsen the country’s dollar crisis.

” I am of the stance that the people must not have to pay for these mistakes. The question is, who is going to take responsibility for this?,” the MP questioned.

Speaking further, MP Jayasekara said that the economical issues cannot be directed solely at the present Government, however there are many different parties who should be held responsible for the matter.

Citing the economical crisis, the MP stated that the former Finance Ministers must be held responsible, along with Prof P.B Jayasundera, who had been managing the finances of the country for the last 30 years.

He also stated that Government Secretaries must have the backbone to take the correct decisions for the betterment of this country, without just bowing down to every order by politicians. If they can’t act independently from politicians, then they should resign.

Meanwhile, SLPP MP Chandima Weerakkody said that it should be questioned as to who decided to bring down the stock of fertilizer in contrary to the law of the land, the regulations and the procedures present in the country.

” If the Cabinet decides that we should pay compensation to this Chinese fertilizer ship, we should take action to recover this amount from those who decided to import fertilizer. That’s what the general public wants. The people of the country shouldn’t be burdened.” he said.

Further pointing out that he has the knowledge of individuals who made the effort to import organic fertilizer into the country, Weerakkody stated that they have still not obtained permission from the Agriculture Department and the Fertilizer Secretariat Office to import the relevant stocks.

” They approved to import cheap, harmful fertilizer that even hindered the relations between the two countries. This deal caused our dollar reserves to fall even lower than it was previously. Paying 6.7 million dollars at a time like this is going to have adverse effects on our already crumbling economy,” MP Weerakkody mentioned.