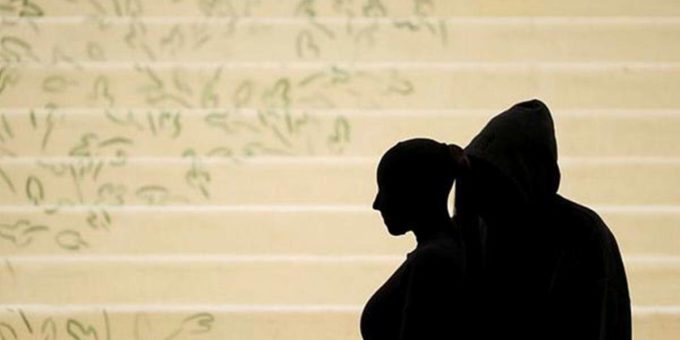 When she appeared on the red carpet for this year’s Met Gala, everyone wanted to find out who the mystery man accompanying Kim Kardashian was. After all, they were both covered from head-to-toe in black Balenciaga, a fashion brand that the Keeping Up With The Kardashians star has been associated with and spotted wearing too many times of late.

Netizens assumed it was rapper Kanye West, Kim’s estranged husband, who had graced the red carpet with her in previous galas when they were a couple. Some even zoomed in to find out if the features matched with the rapper’s, for the look was too obscure for their liking.

And then there was the fact that Kim had worn a full-body black nylon bodysuit, another Balenciaga, to Kanye’s second Donda listening event sometime back. He, too, was seen wearing a similar all-black outfit, and in fact, his face mask was almost identical, too.

While it was natural then, for people to assume they had appeared together once again, keeping with the tradition, sadly it was not Kanye. The reality TV star, who shares four children with the rapper — confirmed this in an Instagram post, wherein she revealed the identity of her mystery plus one: it’s Balenciaga creative director Demna Gvasalia.

Interestingly, the SKIMS founder was introduced to Gvasalia through Kanye. According to a W magazine report, Kanye had enlisted Gvasalia for creative input for the Donda event, which also included designing a special suit for Kardashian.

It seems their association has continued, and it is only getting more prominent (and equally obscure) with every passing day.

5 Water Bottle Sets That Will Help You Stay Hydrated