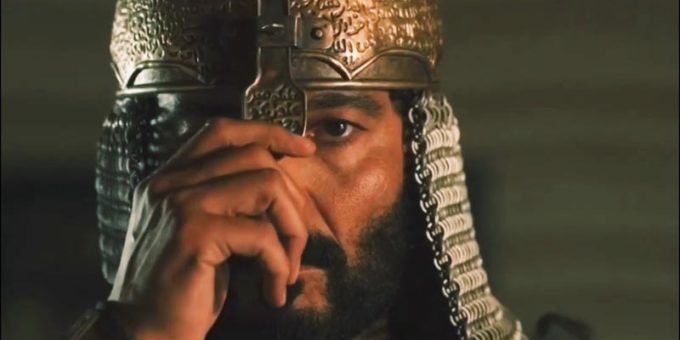 The auditions for upcoming Pakistani Turkish joint drama series ‘Salahuddin Ayyubi’ are being conducted by the producers in which four popular Pakistani actors have made their place.

The drama will feature the life of the great Muslim leader – Salahuddin Ayubi who was also known as Saladin in West.

Ushna Shah, Adnan Jilani, Farhan Agha and Ayesha Omar, were the first actors who convincingly made their way to the series. The first round of auditions was held in Lahore and Karachi. It was reported that over 6,000 experienced and new actors applied for auditions but only 62 were selected for the drama. The series will be shown in Turkey and Pakistan at the same time.

Adnan Siddiqui, Humayun Saeed, Dr Kashif Ansari and Dr Junaid Ali Shah are the producers of the drama along with their Turkish partners.

Adnan Siddiqui also said, “I am excited, I can feel it in my bones that this particular series will do wonders for Pakistanis.”

India Beat Sri Lanka To Win U-19 Asia Cup: How The World Reacted