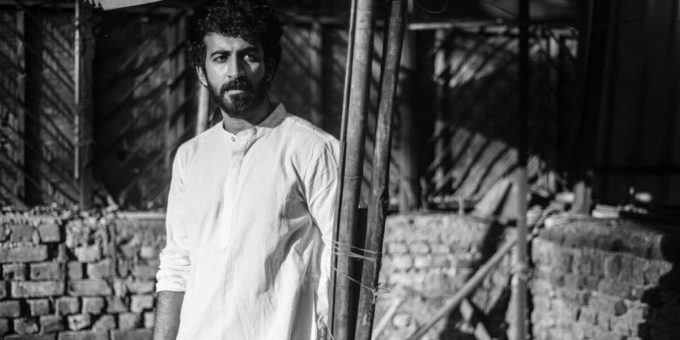 Malayalam actor Roshan Mathew’s grandmother Rosamma passed away last week. She was 87. Rosamma was laid to rest at her hometown Changanassery in Kottayam. By all accounts, she was a feisty woman, who influenced Roshan’s worldview to a great extent. And she dedicated her life to protecting her husband A E Augustine’s legacy: the family house named Alummootil. Or at least what was left of it after the house was partially razed by the government to make way for a highway.

Roshan’s grandfather Augustine taught English at St Berchmans College. He was also a famous orator. And his oratory skills have clearly rubbed off on Roshan. During an open mic performance at Kommune’s Spoken Fest about a year ago, Roshan recounted an unhappy story of Alummootil, which means under the banyan tree in Malayalam.

Roshan Mathew said that he used to spend his school vacation at Alummootil, which was built portion by portion by his grandfather over 20 years. That’s how long it would take for ordinary people to build their dream house with their ordinary salary. But, going by Roshan’s account, Alummootil turned out to be a beautiful house with a garden that housed a variety of trees, ironically, except for a banyan tree.

And in a little more than eight-minutes, Roshan gives us a masterclass in public speaking and storytelling as he shares some fond memories of his childhood. The story of Alummootil is very relatable for it is filled with middle-class aspirations and desires. The story also reminds us of the heavy price that common people are forced to pay in the name of development. It is a disheartening story. But at the same time, Roshan gives an uplifting end to the tale, which makes you fall in love with Alummootil.

Roshan Mathew’s speech reminds us why he is one of the most promising young actors in India. He is a talent to watch out for. On the work front, Roshan will be next seen in Kuruthi, which stars Prithviraj Sukumaran in the lead. He also has Cobra, Kothu, Darlings and Chathuram in the pipeline.

Starbucks, Flush With Customers, Is Running Low on Ingredients

As PM Narendra Modi, Yogi Adityanath Meet Tomorrow Over UP Dissent, The Inside Story