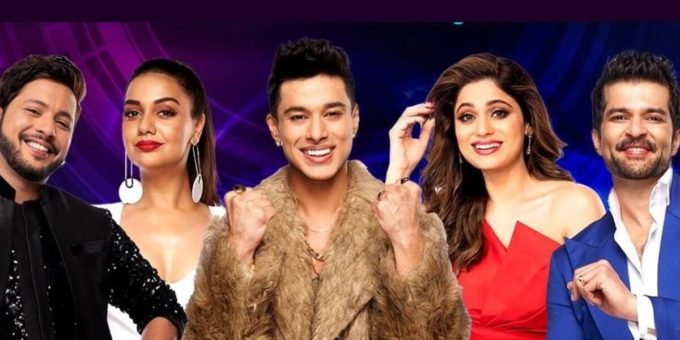 The first digital version of Bigg Boss OTT is all set to wrap up on Saturday. The Karan Johar-hosted series will see one among Shamita Shetty, Raqesh Bapat, Nishant Bhat, Pratik Sehajpal and Divya Agarwal taking home the trophy. Joining the grand finale night will be Bollywood star couple Genelia Deshmukh and Riteish Deshmukh.

Before the finale, comedians Bharti Singh and Haarsh Limbachiyaa entered the house to conduct the ‘BB OTT Awards’. The finalists also got a chance to revisit their memories in a task where they had to keep one photo safe, while shredding the other. As for the finale night, the top five contestants will put their best foot forward and perform breathtaking acts. As per sources, former contestants may also join the fun.

Before the grand finale, here are all the details about the big night.

Bigg Boss OTT grand finale on TV: The show will only stream on Viacom’s streaming platform and not television.

A couple of top performers from Bigg Boss OTT will get a chance to feature on Salman Khan hosted Bigg Boss 15, that will hit the TV screens in October.

U.S. Officials Warn of Potential Violence at the Sept. 18 Rally in Washington

Samsung Galaxy A73 Specifications Tipped to Include 108-Megapixel Rear Camera