When Donald Trump leaves the White House, a regular feature of the last four years of Canadian politics is going to change: Conservatives will no longer constantly have to distance themselves from such a polarizing president.

But to win the next general election, they’ll still face a challenge: how to appeal both to the Trump-friendly supporters within their base, and to those Canadians who abhorred the Republican president and his policies.

For four years, Trump has served as a bogeyman for Conservative opponents, who would point to his divisive hold on U.S. politics and suggest that if a Conservative were elected in Canada, Trumpism would be imported here.

During the last federal election campaign, Elizabeth May, leader of the Green party at the time, made the comparison explicit, suggesting that then Conservative leader Andrew Scheer was literally a puppet of the U.S. president.

“I looked your policies on foreign policy today, Andrew, and I realized if anyone wants to know where you stand, just figure out what Trump wants,” she said during the debate.

But a Democrat in the White House provides some political cover.

It will now be Justin Trudeau pressed on whether he’ll follow Biden’s lead on programs or policies, instead of the Tories pushed constantly on whether they’d follow Trump’s.

And if the Conservatives do form government in the next election, a Democratic president could be helpful, said Garry Keller, who served in several senior advisory roles in the last Conservative government.

Republican president George W. Bush was in office between 2000 and 2008 and the Conservatives came to power in 2006. At the time, aligning with him could be politically toxic, Keller said, even if versions of Bush’s policies made sense for Canada.

“When [Barack] Obama came along, the math completely changed,” he said.

Keller said during the Obama years, it became common for ministers to “hug” Obama — publicly linking policies with “the Obama administration,” instead of just saying they were aligning with the United States more generally.

“Canadians were obviously very favourable to President Obama,” he said.

“So it did give room to do things with the Americans on certain things that you couldn’t have done under the Bush administration.”

The vast majority of Canadians across the political spectrum tell pollsters again and again they don’t like Trump, but of those who do like him, most also tell pollsters they’d vote for the Tories. Among them: Conservative Senate leader Don Plett, who voiced his support for a second Trump term in a recent speech to the Senate.

Trump will still loom large enough in the world’s collective memory for Conservatives to be compared to him, said Andrea Van Vugt, who was a foreign-policy adviser to Stephen Harper.

“The Conservative party and Erin O’Toole’s team should expect that,” she said.

“They should anticipate it, they should understand how they’re going to push back.” 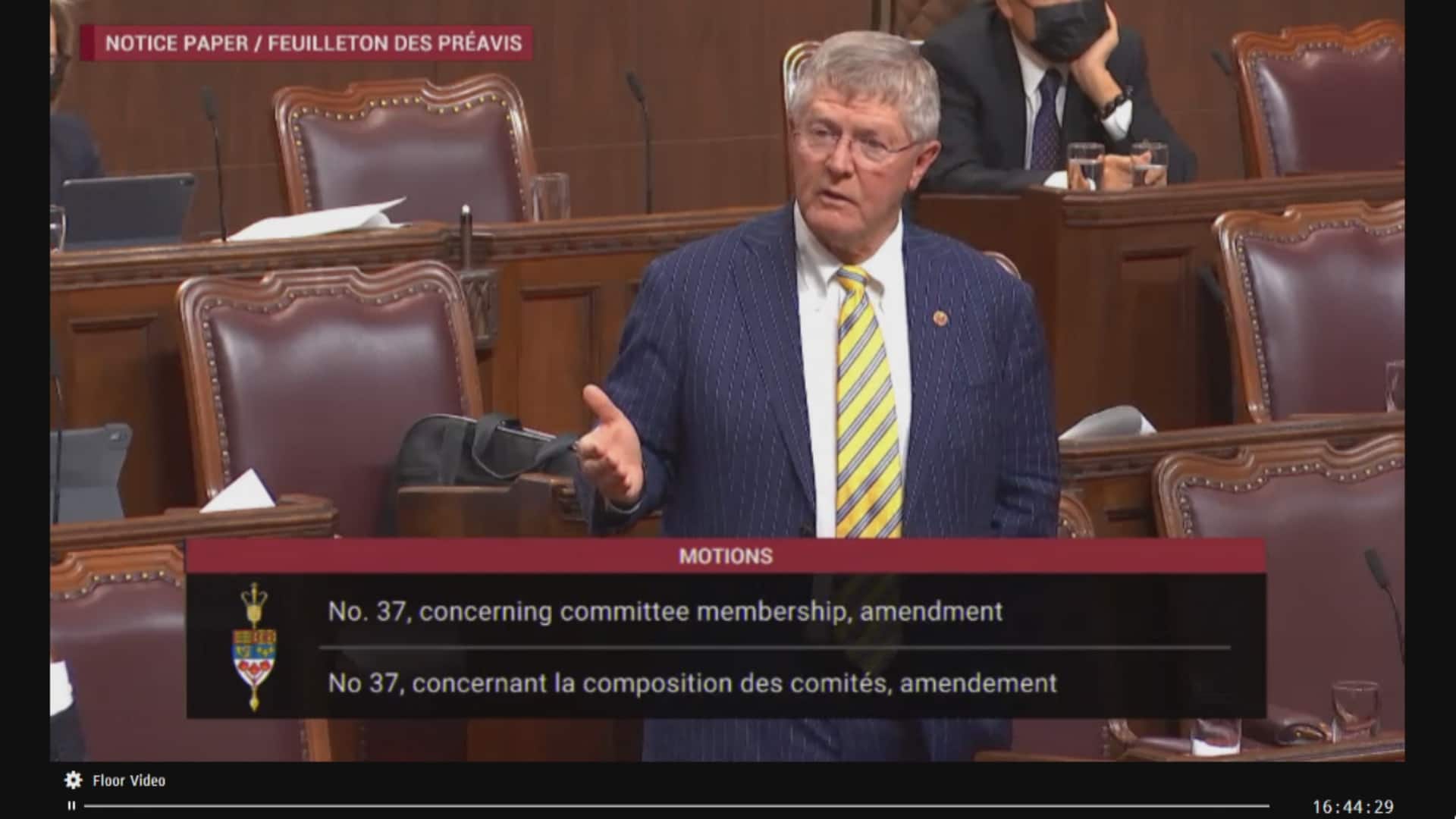 Van Vugt pointed out, however, that if Trump had truly poisoned conservatism in voters’ minds, a slew of conservative premiers wouldn’t have been elected over the last four years.

Among them is Ontario’s Doug Ford, whose “man of the people” style is seen as closest to Trump’s of the group.

O’Toole’s approach could be seen as taking some pages from the Trump playbook.

His leadership campaign slogan, “Take back Canada,” was interpreted by some as a northern play on Trump’s “Make America Great Again” line, though O’Toole has been far more pro-immigration and free trade than Trump has.

His aggressive stance against China, which also mirrors Trump’s, may be one that Canadians are on side with, Van Vugt suggested.

“I think that Canadians, if they sat back and thought about it for a minute, would say, ‘Well, you know, maybe it’s time for us to take a strong stand on China and the only recent memory we have a politician doing that is Trump,’ ” she said.

“And though we don’t agree with anything else that he does, this is probably one of those areas.”

Meanwhile, a decision to expressly court the union vote can also be seen as trying for the populism that worked for Trump — going after working-class Americans left behind by modern-day politicians and the global economy.

Trump won in 2016 on their support, and the reality of the 2020 presidential election is that in many cases he still had it, said Van Vugt.

But in some ways, she said, the results in the U.S. mirror what happened in the 2019 federal election in Canada: a Liberal minority government.

In both countries, she said, voters told the incumbent government it didn’t deserve another chance at full control, but they didn’t entirely trust the other side either.

Understanding what’s behind that and building a message that reaches people to earn their trust and a solid mandate to govern is a must for Canadian politicians, Van Vugt said.

“For any political party — the Conservatives, Liberals, the NDP — that’s the trick of the next election.”