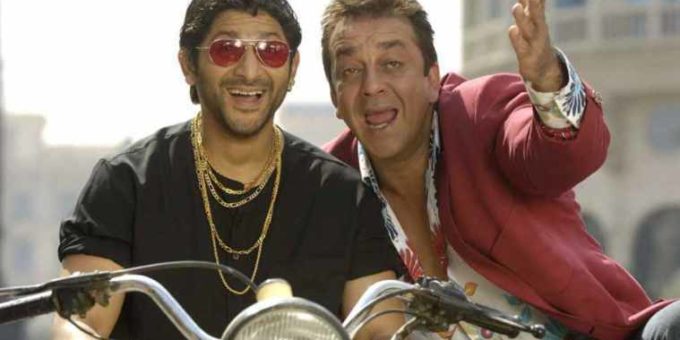 Filmmaker Vidhu Vinod Chopra says the team behind Munna Bhai series has zeroed in on an idea for the third part and are developing it further.

Chopra, who is currently promoting his next directorial venture Shikara, said the franchise, starring Sanjay Dutt and Arshad Warsi, is close to his heart and he wants to start production on the threequel as soon as possible.

The filmmaker said soon after the release of Shikara, which is about the exodus of Kashmiri Pandits from the Valley, he will start working on the next Munna Bhai movie.

When asked if the stars of the movie and director Rajkumar Hirani will return for the new installment, Vidhu Vinod Chopra said, “It will definitely be with Sanjay. Hopefully it will be made with all of them. I am going to work on it from February 10.”

“We have the correct idea but we have to work on it. I don’t know by when it will be made,” he added.

Directed by Rajkumar Hirani and produced by Vidhu Vinod Chopra, the series chronicles the story of an affable goon – Munna, played by Sanjay Dutt, and his loyal sidekick Circuit, essayed by Arshad Warsi.

The first two projects of the series – Munna Bhai MBBS (2003) and Lage Raho Munna Bhai (2006), both were directed by Hirani.

Egypt sentences officer-turned-militant and 36 others to death