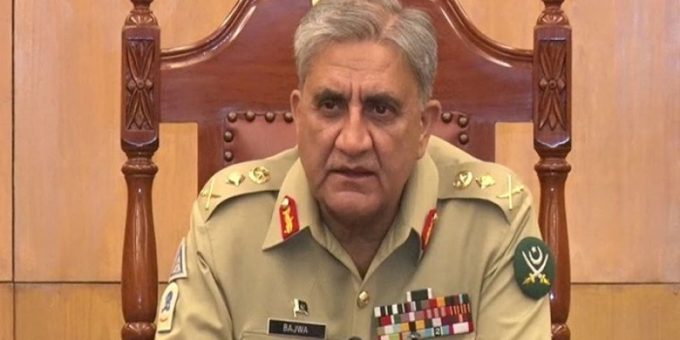 Chief of Army Staff (COAS) General Qamar Javed Bajwa on Tuesday said Pakistan is “willing to do everything possible to help Afghanistan achieve an all-inclusive settlement which is vital for regional peace and prosperity”.

Speaking to an eight member delegation of Afghan leaders, he said the country desires “broad-based relations” with Afghanistan and reiterated that Pakistan stands with people of Afghanistan.

The current situation in Afghanistan was discussed at length, according to the Inter-Services Public Relations (ISPR).

The delegation acknowledged and appreciated Pakistan Army’s sacrifices, untiring efforts and contributions for peace, stability and socio-economic development of Afghanistan, it said, adding the delegation also expressed their views regarding way-forward for Afghanistan.

Cases Are Down In Tamil Nadu, But There’s New COVID-19 Worry