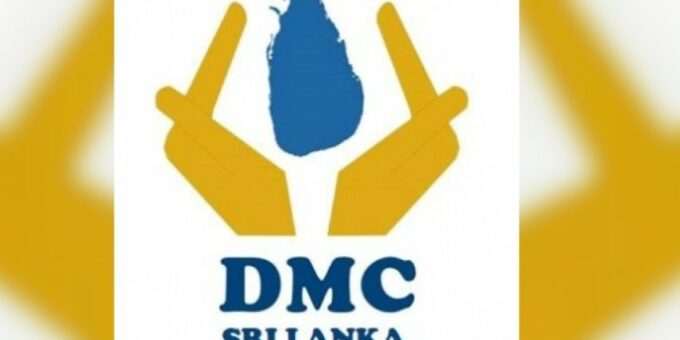 COLOMBO (News 1st): The spill gates of the Kukule Ganga Dam have been opened due to the prevailing weather.

Landslide early warnings have been issued by the NBRO for 09 districts including Galle, Ratnapura, Kegalle, Kurunegala and Kalutara.

The Met Department has also released a Special Advisory for Heavy Rain, issued by the Natural Hazards Early Warning Centre.

It says the prevailing showery condition in the South-western part of the country (particularly in Southern, Western, Sabaragamuwa and Central provinces) is expected to continue further. Very heavy
falls above 200 mm will occur in some places.

Showers or thundershowers will occur elsewhere especially in the Eastern, Uva and North-central
provinces with isolated heavy fall above 100mm.

Rupee Ends Flat At 75.58 Against US Dollar

Quarantine fashion: How to be your stylish best at home