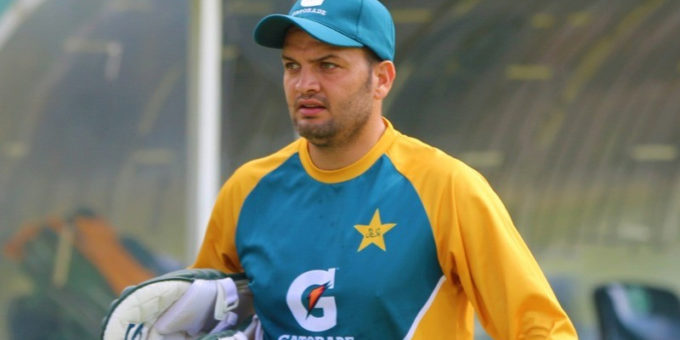 The hosts take on the Black Caps in three One-day Internationals in Rawalpindi from Friday. The second and third ODIs will be played on Sunday and Tuesday.

Qadir and Shakeel are a part of the ODI squad. However, the leg-spinner has not been named in the national side’s squad for next month’s ICC Men’s T20 World Cup.

Pakistan will go with their World Cup roster in the five-match Twenty-20 International series against New Zealand after the ODIs.

Led by Babar Azam, Pakistan are also scheduled to play two T20Is against England next month, before they fly to the United Arab Emirates for the T20 World Cup.

Use Low-Cal, Weight-Loss-Friendly Lettuce As Cups To Make Interesting And Healthy Snacks
2019-07-03