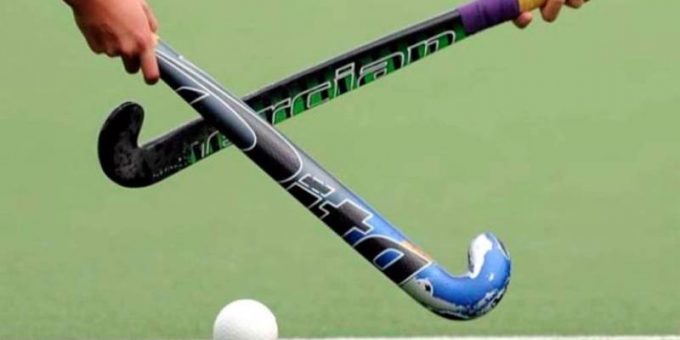 A local field hockey match in India descended into an all-out brawl between players from both sides, Sportstar has reported.

The incident took place in the final of the 56th Nehru senior hockey tournament between Punjab Police (PP) and Punjab National Bank (PNB).

With the game tied at 3-3, there was some pushing and shoving between PNP’s Sumit Toppo and PP’s Hardeep Singh. Singh then aimed to hit Sumit on the legs with his hockey and the latter responded with a wild swing to Sumit’s head.

The situation turned even uglier when other players and even the managers got involved in the fight that lasted for several minutes.

Several players were given medical attention before the game resumed with eight players from each side. PNB went on to win the final 6-3.