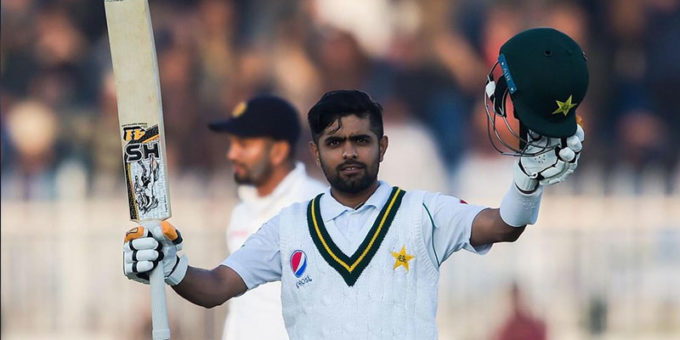 
The Chief Executive Officer of the Pakistan Cricket Board (PCB) Wasim Khan has said that batsman Babar Azam was named Green Caps skipper as he can perform well and has a bright future.

The batsman,
while speaking in a press conference earlier said that the PCB showed full
confidence in him as a captain and he was in their long-term plans.

The PCB official, speaking with Cricket Baaz, said that the batsman himself wanted to lead across all three versions of the game.

“He is our
best batsman, young and mentally very strong and he himself wanted to take on
the responsibility for all three formats,” he said as quoted by ESPNcricinfo. “He
has a good future. That’s why when the time came we felt that Azhar Ali had
done his best but now was the time to start grooming Babar and make him Test
captain as well.”

The Karachi Kings batsman took over the reins of the ODI and T20I side from wicketkeeper-batsman Sarfaraz Ahmed following the Sri Lanka series in 2019.

He was then named the frontman in the five-day format after the England tour came to an end.

What cities can learn from the biggest electric bus fleet in North America (Yes, it’s Canadian)