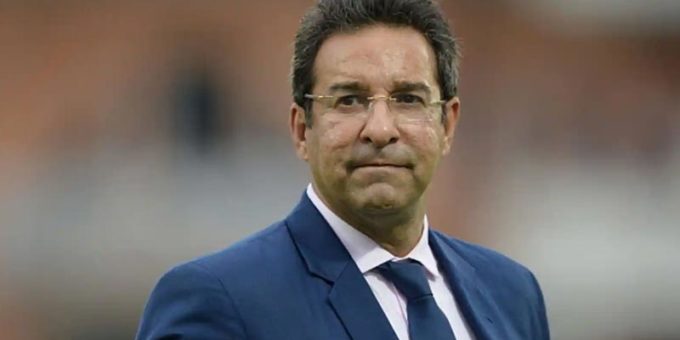 According to reports, the former left-arm was part of the ongoing
Legends League, which is being played in Oman.

He and another person, who were infected from the virus, have put themselves in isolation.

Meanwhile, the franchise spokesperson has denied to comment on the report saying that it can neither confirm nor deny any Covid test results.

That is the sole prerogative of the PCB, he added.

Earlier, in a brief statement by Peshawar Zalmi it was
revealed that veteran wicketkeeper Kamran Akmal and pacer Arshad Iqbal have
tested positive for Covid-19.

Opener Imam-ul-Haq and all-rounder Ammad Butt, from the
reserve pool of players, have been allowed to join Zalmi as partial replacement
for the aforementioned duo, who had tested positive on January 21 and 22,
respectively.

It must be noted that the PSL season seven will begin on January
27 in Karachi.

Craving Pasta But Dont Have It At Home? Use These Common Foods As Substitutes
2020-06-04