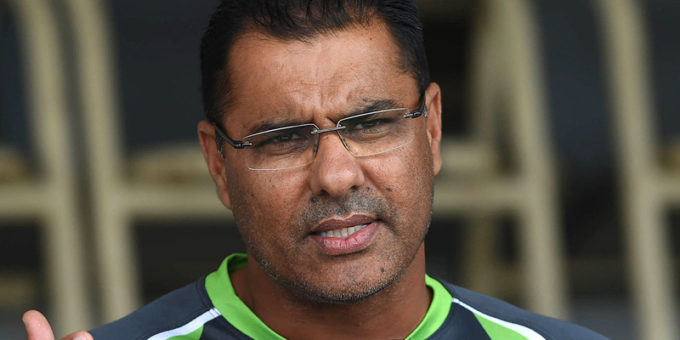 Former Pakistan captain Waqar Younis has said that if he had not stepped down as the bowling coach, there would have been some bigger problems.

The 49-year-old resigned from the post despite having a year
left in his three-year contract, which he signed in September 2019.

“There were two to three reasons behind my decision,” Waqar
told Cricket Pakistan. “Obviously, spending time with family was one of them
which was becoming difficult due to Covid-19.”

He believes that stepping down was a right move after the
appointment of new Pakistan Cricket Board chairman Ramiz Raja, who, according
to him, wants to bring in a new setup.

“It was a wise thing to reign because it seemed as if he
[Raja] wanted to bring a new setup. So, when Misbah resigned, I decided to
follow suit.”

The former captain was off the view that there would have
been consequences if they had not stepped down.

“If we would not have taken this decision, a bigger problem
would have been created,” he said. “There could have been a controversy. I have
enough experience to understand the cricket board and its history.”

Following their resignation, the board appointed Saqlain Mushtaq and Abdul Razzaq for the home series against New Zealand and England. However, Mathew Hayden and Vernon Philander will be joining the Men-in-Green as consultant coaches for the upcoming T20 World Cup.

The Kapil Sharma Show: Krushna Abhishek brings up Govinda, gets no reaction from guest Udit Narayan