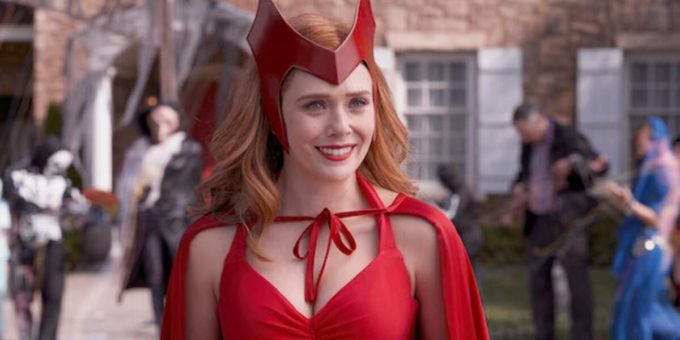 Sorry WandaVision fans, the Disney Plus show is not going to get another season, MCU star Elizabeth Olsen confirmed in a recent interaction with actor Kaley Cuoco for Variety. When Olsen asked Cuoco whether the latter’s show The Flight Attendant would get a new season, Kaley returned the favour by asking Elizabeth the same question.

“No. No. It’s definitely a limited series,” the WandaVision star rushed to respond. When prodded further, Olsen admitted that one can never be completely sure of things with Marvel — “I mean, I’m saying that. I don’t know. I mean, with Marvel, you can never say no. People die…” Olsen seemed to be hinting at the fact that Marvel characters have been resurrected time and again according to the storyline.

For instance, the currently streaming MCU series Loki’s titular character has died multiple times on-screen only to return in some way, shape or form later. In fact, Wanda’s partner Vision was pronounced dead too in Avengers: Infinity War, but Wanda (and the makers) brought him back, much to the delight of the fans.

Earlier too, during an interview with the People magazine, Olsen had pretty much said the same thing about the renewal of the show post first season. Stating that WandaVision was a complete series unto itself, the actor had stated in January, “It is a limited series. It’s a fully beginning, middle, end, and that’s it kind of thing.”

For now, we know that Wanda Maximoff will be making her return to the Marvel Cinematic Universe via the upcoming Doctor Strange sequel, Doctor Strange in the Multiverse of Madness, but the details regarding her appearance are still being kept under wraps.

Monster Ambition” Among Some Who Betrayed Us, Aaditya Thackeray To NDTV
2022-06-30