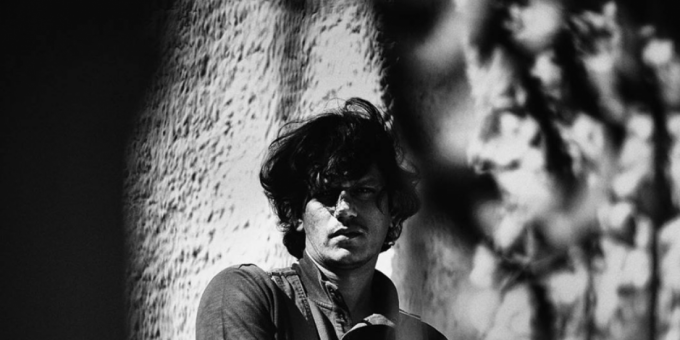 The likes of Shabana Azmi, Anil Kapoor, Priyanka Chopra and Deepika Padukone have already made their way from Bollywood to Hollywood. Starring in multiple international projects, the stars have set a benchmark for other celebrities of the industry. Likewise, another actor, a budding one indeed, has landed himself in a role of a lifetime. Vijay Varma of Gully Boy fame is all set to star in his first international project, which will be an adaption of a book. Vijay’s appearance in Gully Boy garnered great acclaim from critics. Taking cue from Vikram Seth’s acclaimed novel, A Suitable Boy, will be turned into a series by famous Indian-American filmmaker, Mira Nair.

Set in the post-independence era, and revolving around the life of four families struggling through a time of crisis, the novel has been divided into 19 parts. Each focuses on different sub-plots that come together to form a close-knit story. The adaptation which will be a web-series helmed by Mira and Vijay be seen essaying the role of Rasheed – a student at the Brahmpur University who also happens to be an Arabic teacher. Speaking of landing the role of a lifetime, after the success of Gully Boy, he said, “I am elated to be part of a Mira Nair project. I’ve been the biggest admirer of her work and cannot wait to make this illustrious story come alive.” He added, “During the process of screen tests, I read a few parts but it was the character of Rasheed that really attracted me as an actor and I was drawn to it. I’m glad that this project came my way and I’m looking forward to be working with a stellar team.”

Along with Vijay, another Bollywood star will be seen in the web series. The eight-series show will be featuring acclaimed actor Randeep Hooda in a titular role as well, reuniting with Mira 19 years after Monsoon Wedding. In an earlier interview, he said, “It’s true I am working with Mira after almost 19 years and looking forward to it. It’s a bit early to speak more about the series or my role.” As of now, it has not been revealed which character he will be playing. When the web-series announced was made back in 2017 on BBC, Mira revealed that it will feature a non-white cast, adding that most of the actors will be on Indian descent. She had said that Tabu, Boman Irani, Roshan Seth amongst many others will be a part of the series. Shooting of A Suitable Boy is all set to begin in September this year.