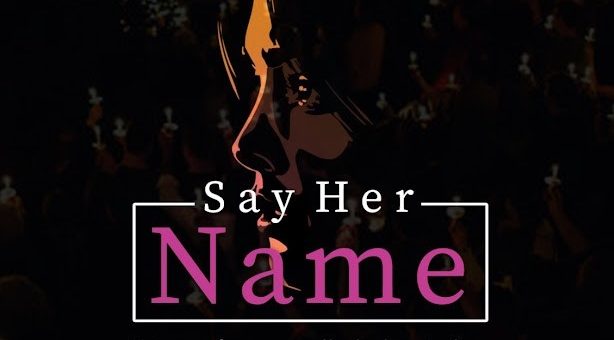 A candlelight vigil was held in Glasgow to commemorate victims of honour-based violence.

Scotland-based, AMINA The Muslim Women’s Resource Centre, arranged for ‘Say Her Name’ to take place on December 10, marking the end of 16 Days of Activism Against Gender-Based Violence.

CEO Mariam Ahmed told those in attendance that 12 women a year in the UK were killed in the name of “honour” but stressed that the actual number is likely to be much higher. She also voiced her concern that authorities north of the border were “behind” their counterparts in England when recording such crimes.

Several politicians, including the Scottish Labour Party leader Anas Sarwar and SNP MP Anum Qaisar were present, alongside representatives from a number of organisations, including the Muslim Council of Scotland and Awaz FM.

All those attending were encouraged to visit an exhibition that displayed portraits and stories of those who had lost their lives due to honour or gender-based violence, including Banaz Mahmod, Shafilea Ahmed, and Samia Shahid.

In a recent blog, Rabia Roshan, a development worker with AMINA, pointed out that an “important difference” when comparing honour-based abuse to other forms of abuse is “within such communities, there’s almost a network which enables and perpetuates the abuse.” She also gave her personal experiences of a Pakistani growing up not “receiving adequate sex or relationship education at home.”

She hoped events such as ‘Say Her Name’ would raise awareness and encourage survivors to come forward. It would also help equip family members with the knowledge to spot the signs of abuse, allowing them to “call it out” and “reach for help”.

How Marriage With Minal Khan Has Affected Ahsan Mohsin Ikram

Newport brothers die within hours of each other, just weeks after father died
2020-04-28