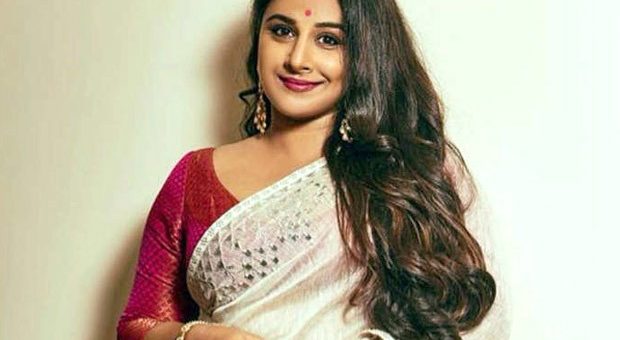 Vidya Balan is one of the finest actors in the film industry and has some amazing films to her credit. While the actress is currently working on the film Sherni, she is reportedly in talks for collaboration with the makers of her film Tumhari Sulu for yet another realistic slice-of-life drama.

As per reports Vidya has given her nod to Ellipsis Entertainment’s next. The production house is led by Tanuj Garg and Atul Kasbekar who also produced Tumhari Sulu. The two have been discussing ideas to collaborate with Balan for some time now and have finally zeroed in on script. As per reports the film will see Vidya play a strong character with emotional undertones. The film co-produced by Swati Iyer Chawala will be shot in Mumbai and South India over a 45-day schedule.

Vidya Balan starrer Tumhari Sulu which saw the actress play a housewife turned radio jockey for a late night show which marked Ellipsis Entertainment’s first production. The production house will next be producing Taapsee Pannu and Tahir Raj Bhasin’s Looop Lapeta, the shooting of which has been wrapped up.