Vidya Balan is one of the finest actresses of Bollywood, she has had a golden run at the movies. Her films always bring with them a kind of freshness which is rare to find in Bollywood. Vidya recently attended a virtual press conference for a film festival and during it, she spoke about several things including how women’s place in Bollywood is now changing.

Vidya Balan said, “When I did Ishqiya in 2008, people asked me ‘Why would you do a film like this?’ ‘It has got a slightly artsy vibe,’ ‘You’ve been cast opposite Naseeruddin Shah who is much older than you.’ ‘Your career will be shortened.’ etc. For me it has always been the subject of the film,” says Vidya.

She added, “I wanted to do it because I loved it. So, if it means my career will be short, so be it. The film did well and slowly things started opening up for me. Year after year, the scope of subjects that I get offered has expanded. Cinema has now started to look at women as people and human beings now. The films that are being made now, are not just about women’s issues so to speak, but also focus on the way women are being represented, which is refreshing and liberating.” 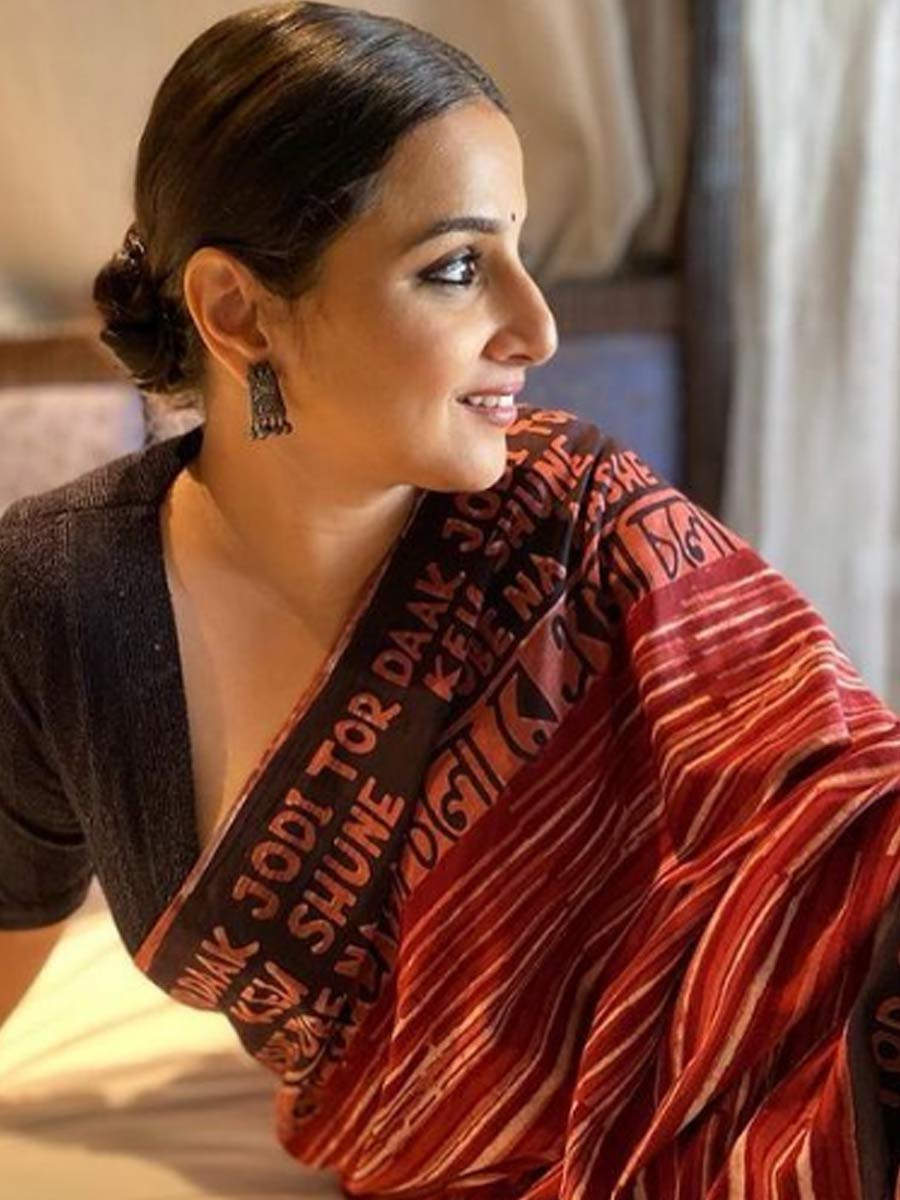 Clare Crawley Opens Up About Health Issues: My Breast Implants Are Killing Me!