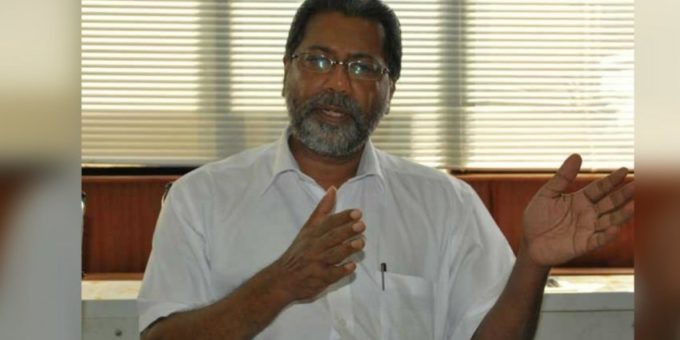 “If we start a new journey, this ministry would be successful if not I don’t think closing this ministry down would not affect anyone. The farmers won’t feel a difference.

We shouldn’t do anything just because we get money from projects and vehicles.”

The minister said that despite 4 degrees in relation to agriculture he could not be compared to the farmers, as they have been more experienced than he is.

He added that some appointments to some offices are doubtful, however, those allegations are not proven in any court.

“There are people like that in some groups. There is no point in hiding that fact. If you check social media, the pictures are there. You have to be cautious when casting your vote. The first criterion should be whether they have engaged in robbing or not”

7 signs that say you need to end your relationship