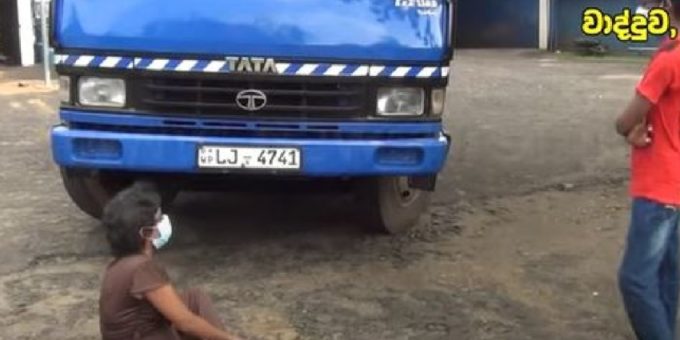 COLOMBO (News 1st); Hundreds were seen lining up opposite gas outlets across the country, as fear of a gas shortage continued to grow.

Over in Pothupitiya, Wadduwa a tense scene was witnessed when a gas supply agent ran out of cylinders to meet the demand on Monday (15).

A woman then decided to sit in front of the lorry transporting gas preventing it from leaving the premises until she was given the opportunity to at least purchase one cylinder.

The police were called in to control the situation and thereafter, following a promise made that she will be sold a gas cylinder, the woman decided to call off her protest.

Never say these things to a Libra