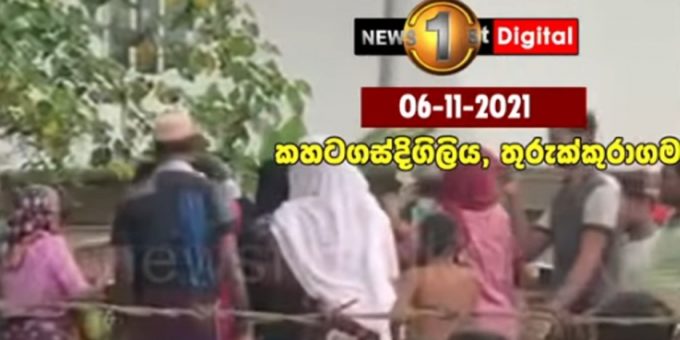 Three men and 06 women, were arrested by Police in addition to the target suspect.

Officers attached to the Anuradhapura Anti-Vice Unit arrested a suspect on Saturday (6) afternoon from Kahatagasdigiliya for the possession of 27g of heroin.

However, during the arrest a group had surrounding the officers and oppose to the arrest, and thereafter assaulted the police officers.

A Police Inspector and a Police Constable were admitted to the Anuradhapura Hospital for treatment.

Paytm’s IPO All Set To Be Launched On November 8. Know More About It, Here

Don’t like milk? Try these foods with more calcium

Black mother sues school board for failing to protect her daughter amid rape threats, racial slurs
2021-11-09