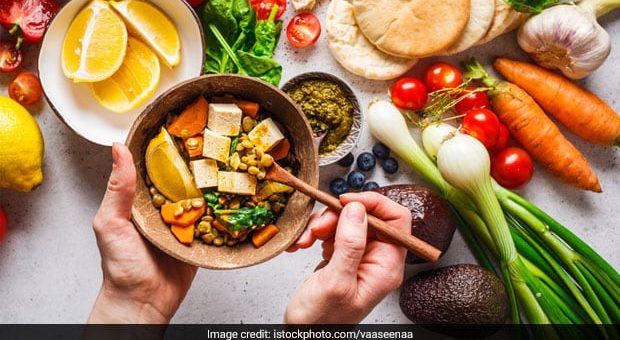 A dairy-free diet is one of the single biggest ways to reduce our environmental impact.

Animal-based foods and drinks like milk are often considered as healthy and power-packed with nutrients. But there are various scientific studies that prove that more than good, they can be a little risky for human’s consumption. More and more people have come to this realisation and are choosing vegan alternatives over dairy in the form of milk, cheese, and yogurt etc. Dairy products, since they are not only unhealthy for human consumption but also gruesome for animals and the environment.

Here Are 3 Reasons Why You Should Switch To Non-Dairy Foods (Vegan Diet):

1) Ditch Dairy for your Health

There are various studies that highlight the ill-effects of dairy products and how they cause diseases and fail to prevent others for which they have traditionally been seen as a panacea. Several research papers and studies have proven that dairy can actually deplete calcium from our bones. In the study, ‘Milk Intake and Risk of Mortality and Fractures in Women and Men,’published in jouranal BMJ Clinical Research, analysts following more than 100,000 men and women for around 20 years found significantly higher rates of bone and hip fractures and heart disease in general for people who drank more milk. Three glasses of milk a day was associated with nearly twice the risk of an early death. Moreover, around 70% of humans are known to be lactose intolerant to varying degrees.

2) Ditch Dairy for the Animals

Humans are the only species that continue drinking milk after infancy from animals. The animals pay the biggest price for this. Animals, just like humans, produce milk only when pregnant. In other words, animals don’t make milk because they are animals; they make milk because they are mothers. They are kept impregnated all their lives till they are no longer able to produce milk. The burden of being treated like milk machines reduces their lifespan by more than 75%, according to PETA India website. 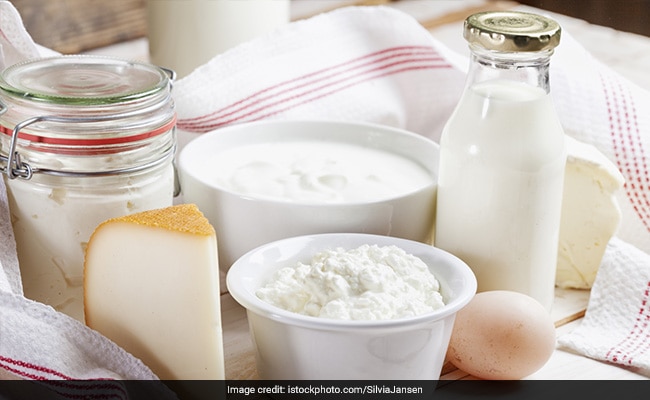 Humans are the only species that continue drinking milk after infancy from animals.​

3) Ditch Diary for the Environment

A dairy-free diet is one of the single biggest ways to reduce our environmental impact. An astonishing amount of resources are used in producing animal milk, including land, water and grain for the animal. So much farmland is needed to house and feed dairy animals that it leads to the destruction of forests, tropical rainforests and other natural habitats. 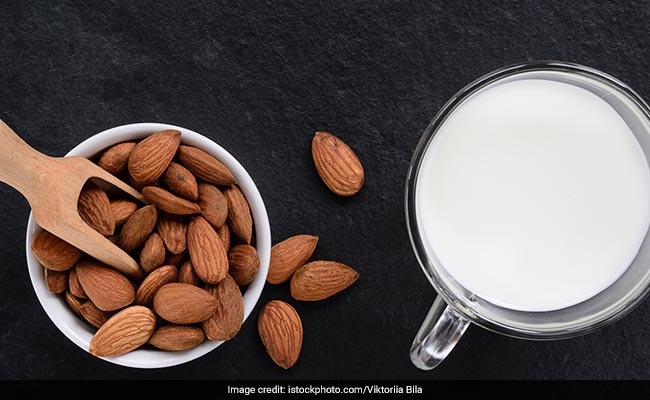 By eliminating or reducing dairy from our diets, we may boost our health and wellness of our planet and its beings. In eating more plants, we reduce carbon footprint and save land, water and animals in the process. With billions of dollars being invested in Research and Development which has led to the massive increase in vegan alternatives like soy, rice, oat, almonds and cashews making their way into milk, cheeses, yogurts and more, we are more powerful than ever in making the world a better place.

About Author: Siddharth Kothari is a socially conscious Angel Investor, Chief Investment Strategist at Om Kothari Group and a vegan for more than ten years.

The opinions expressed within this article are the personal opinions of the author. NDTV is not responsible for the accuracy, completeness, suitability, or validity of any information on this article. All information is provided on an as-is basis. The information, facts or opinions appearing in the article do not reflect the views of NDTV and NDTV does not assume any responsibility or liability for the same.

Panic attack vs Heart attack: What is the difference

erdogan: Turkey and Russia: Are they rivals or cooperating competitors?
2021-10-11