Varun Dhawan is surely one of the most popular actors in India and his fans follow his every move. The actor has been in Arunachal Pradesh for a while shooting his new film, Bhediya and his fans there can’t keep cool. They had already mobbed him earlier and the actor had to stand atop a car to tell them to calm down and maintain social distance and that he would meet them soon. He has been extremely understanding of their desires and him and Natasha Dalal had even donated money to the victims of a flood. 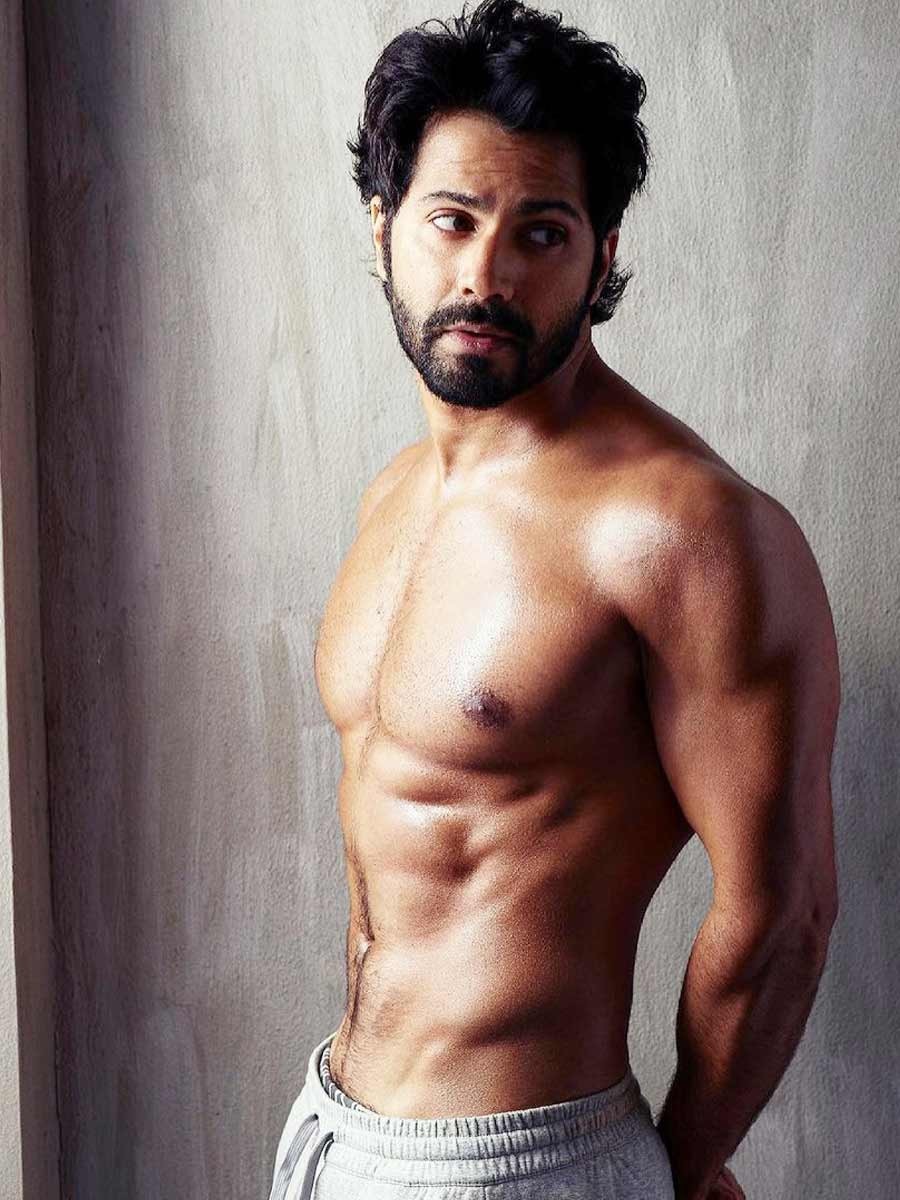 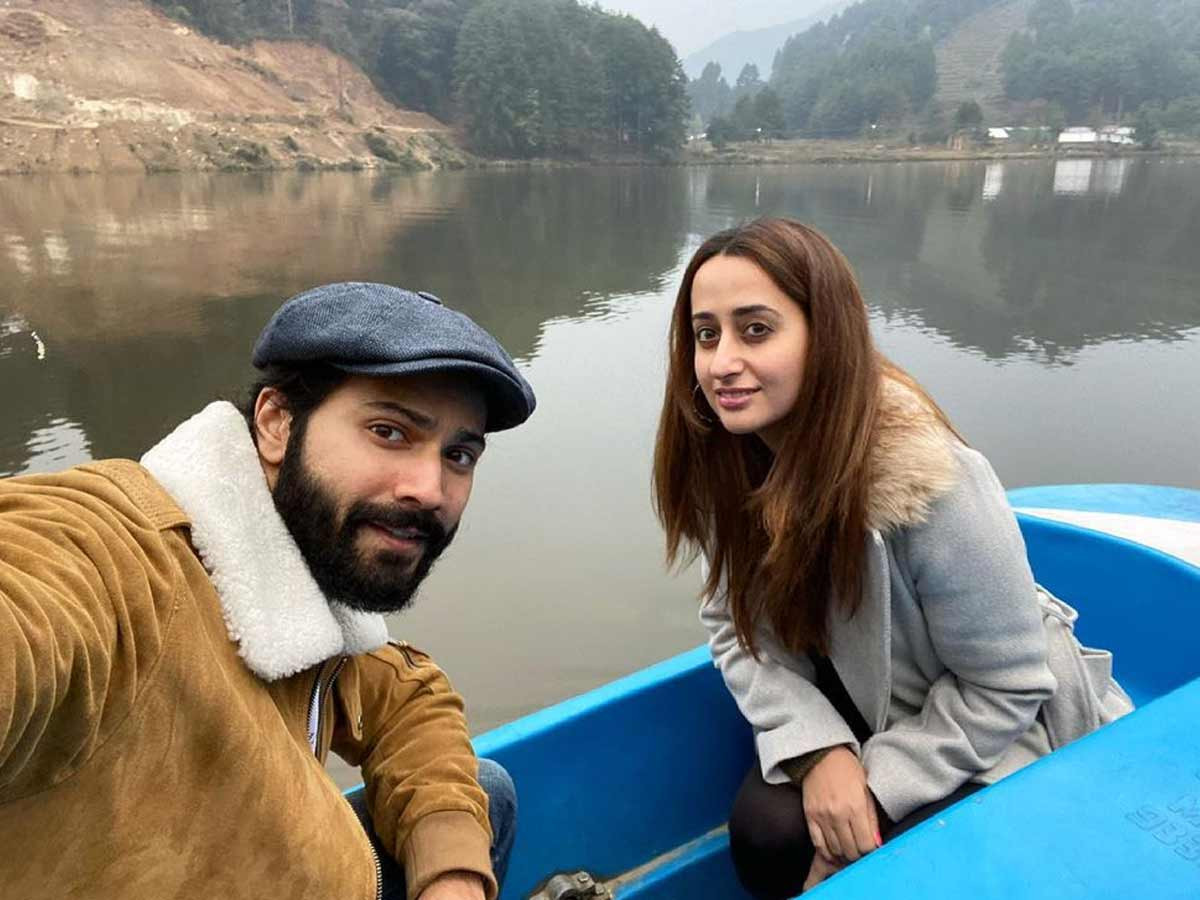 Now, a new video has surfaced where Dhawan can be seen requesting a bunch of people to maintain social distance and wear masks. He tells them that he also wishes he could take off his mask and chill with them but cannot do so because of the raging coronavirus pandemic which has affected the world in a thousand ways and more. Dhawan also seems a little frustrated at the people’s callous behaviour because, after all, his life is in danger.