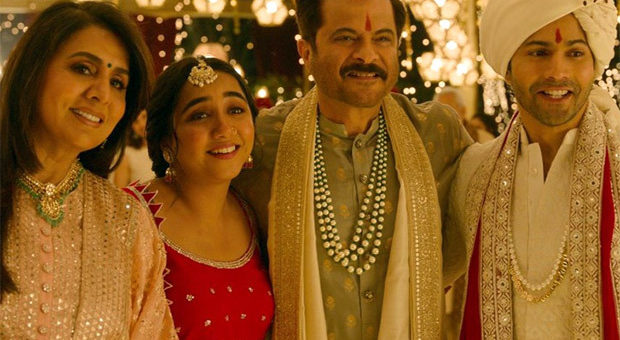 The theatres across India are back to business. Even with 50 percent occupancy in several states, the theatres are seeing Housefull boards like the good old days before the pandemic hit the world. Akshay Kumar and Rohit Shetty’s Sooryavanshi was the first big film to grace cinema halls post the reopening of theatres and played an instrumental role in bringing back audiences to the theatres. The backlog of films created during the pandemic is now being released one after the other. Today, the makers of JugJugg Jeeyo announced the release date of their film.

Jug Jugg Jeeyo had gone on the floor in December last year in Chandigarh. The shoot had briefly come to a halt after some of the cast and crew members tested positive for COVID-19. However, soon the team was back on track and recently wrapped the second and final schedule of the film. The final schedule commenced in August this year after the second wave of the pandemic settled.

This film tells the narrative of two generations of spouses. Jug Jugg Jeeyo is a lighthearted drama about love and generational differences.

If India Had Strong Leadership In 1962