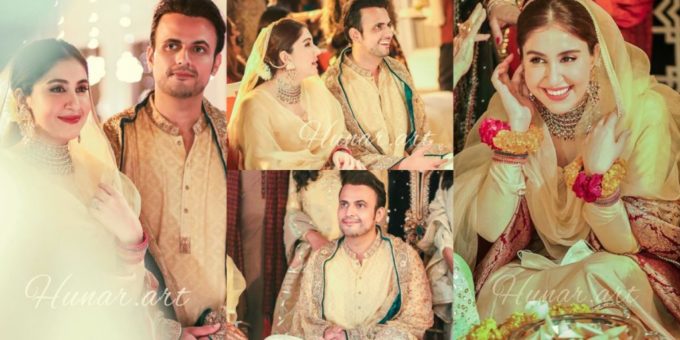 Usman Mukhtar is a brilliant actor and director. Usman was doing direction before coming to acting. He directed several projects including short documentaries, song videos, and films. Janaan film was his first major appearance as an actor, he rose to fame because of his debut drama serial Anaa. Usman tied the knot with Zunaira Inam a few months ago. He is currently appearing in Hum Kahan Ke Sachay Thay as Aswad. 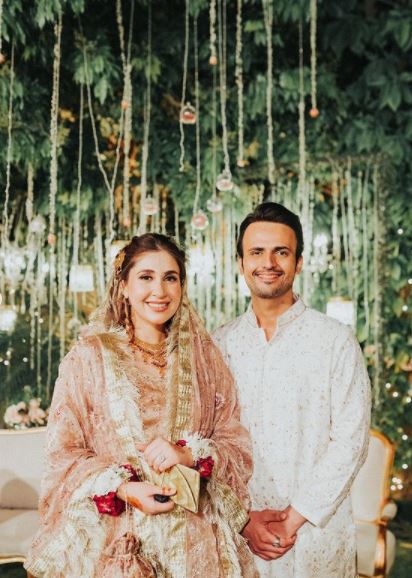 Usman Mukhtar has got married to Zunaira Inam a few days back. Let’s have a look at HD pictures and videos from the event captured by Hunar Art and MW Production. 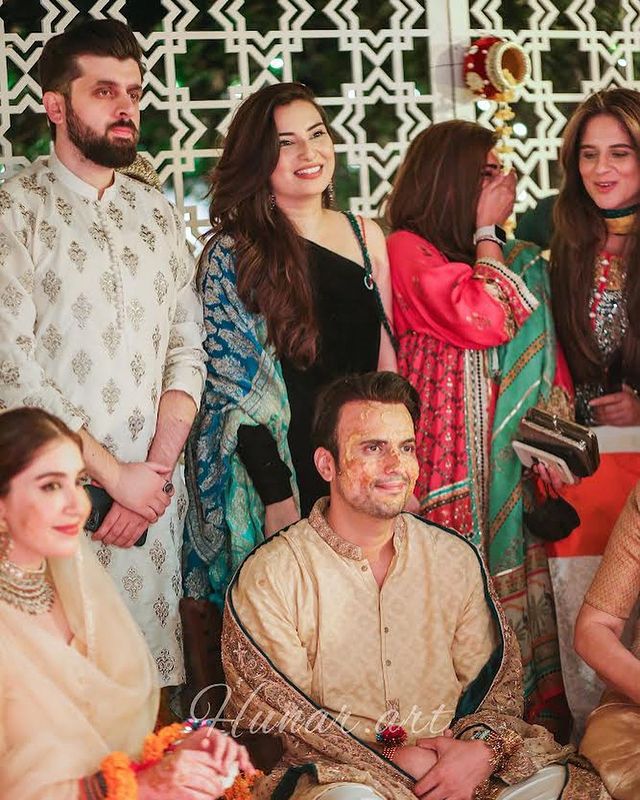 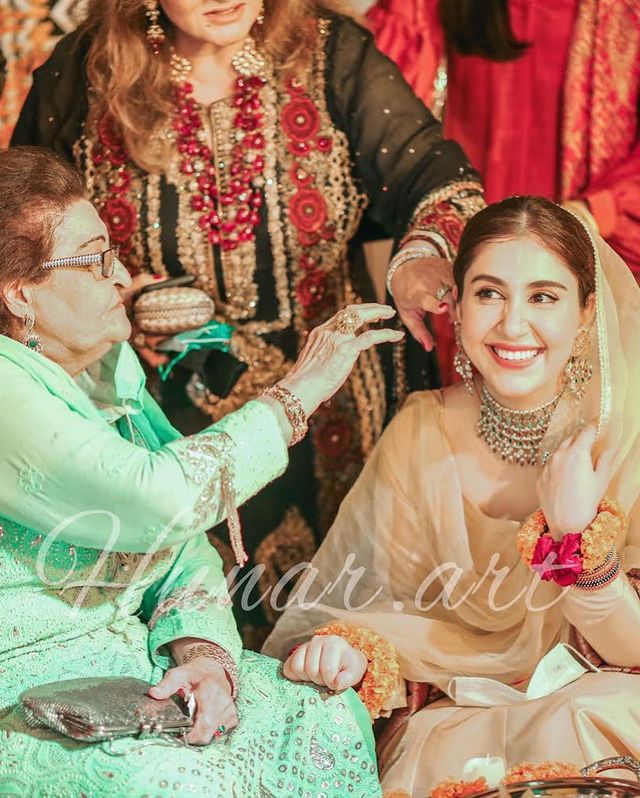 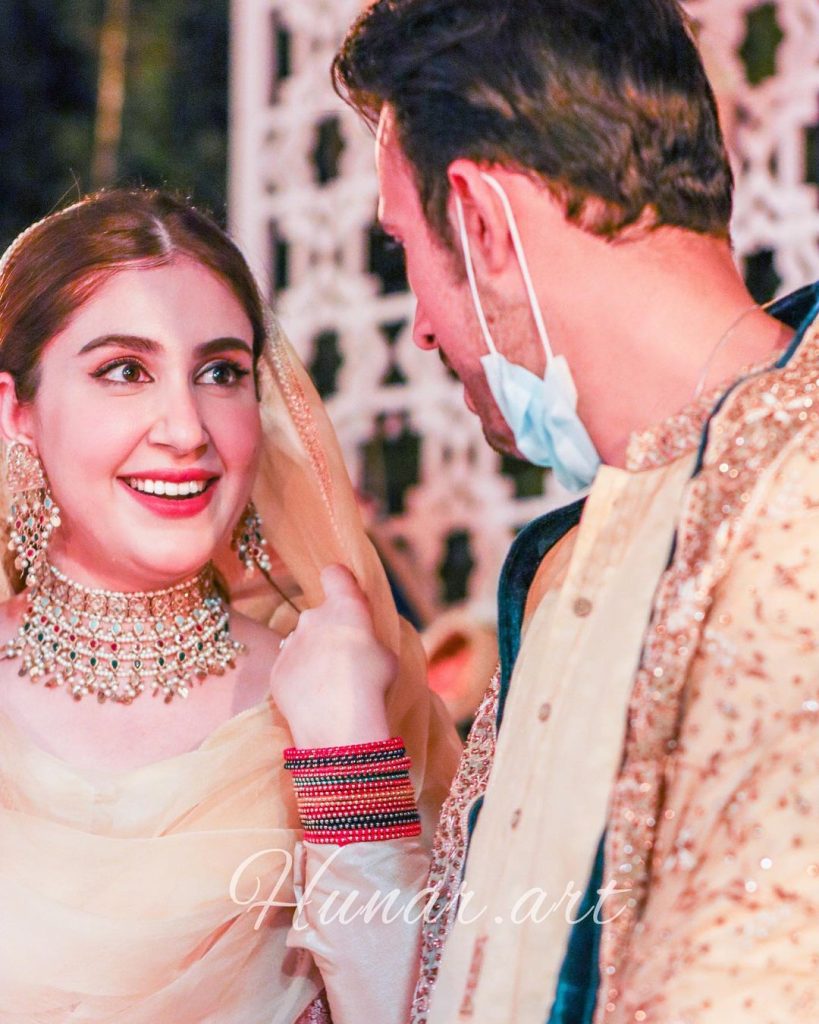 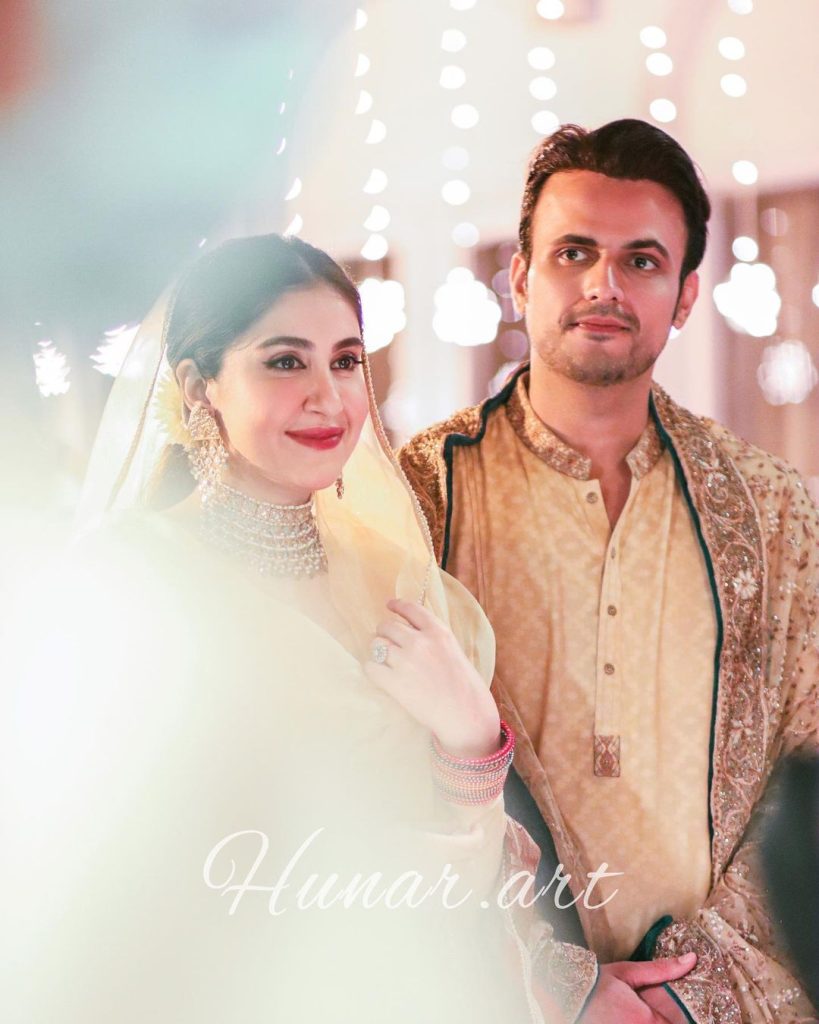 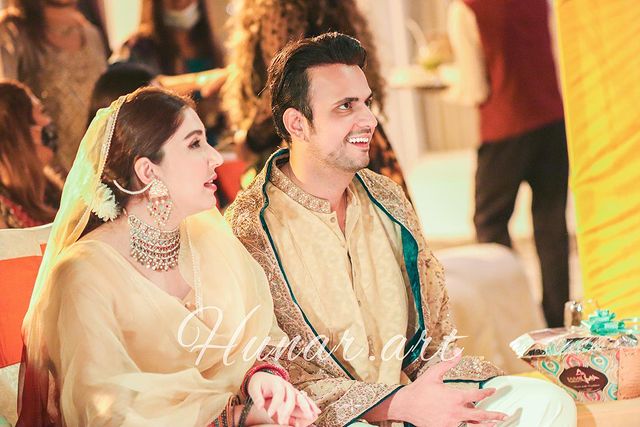 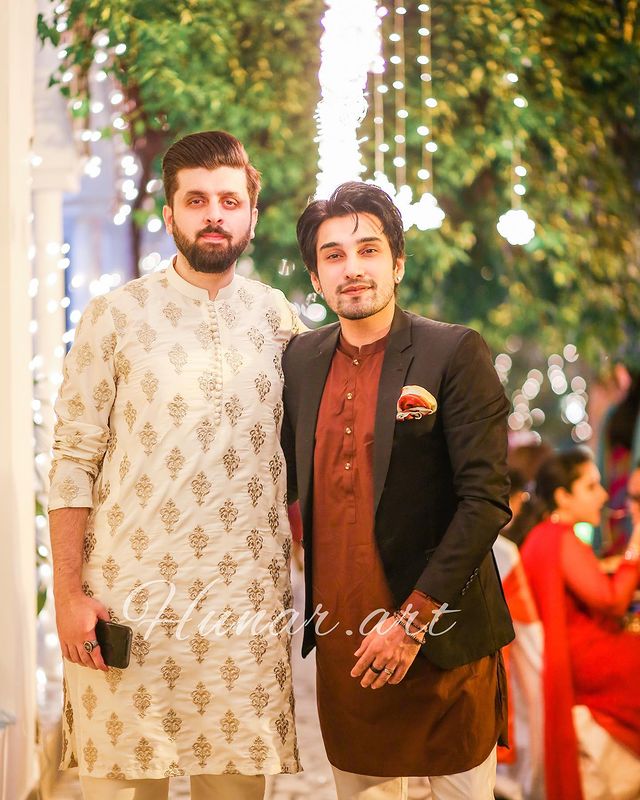 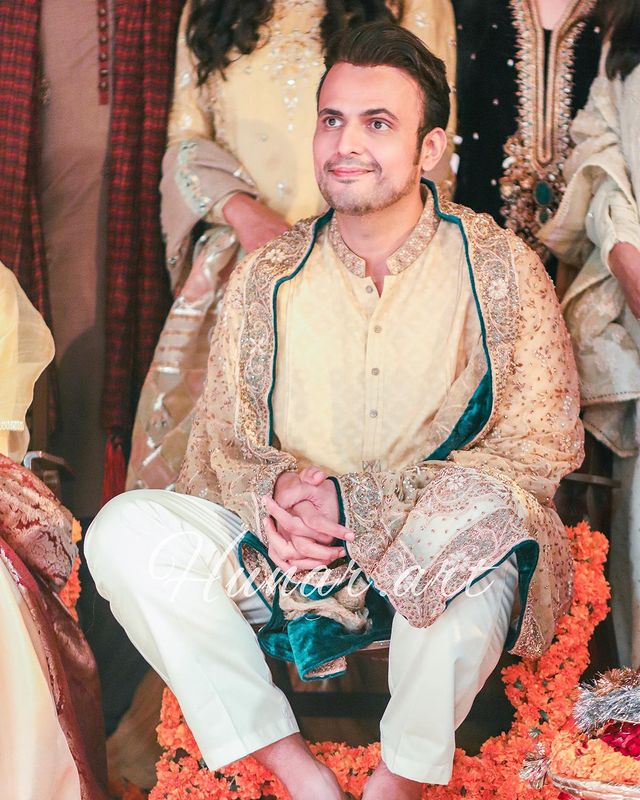 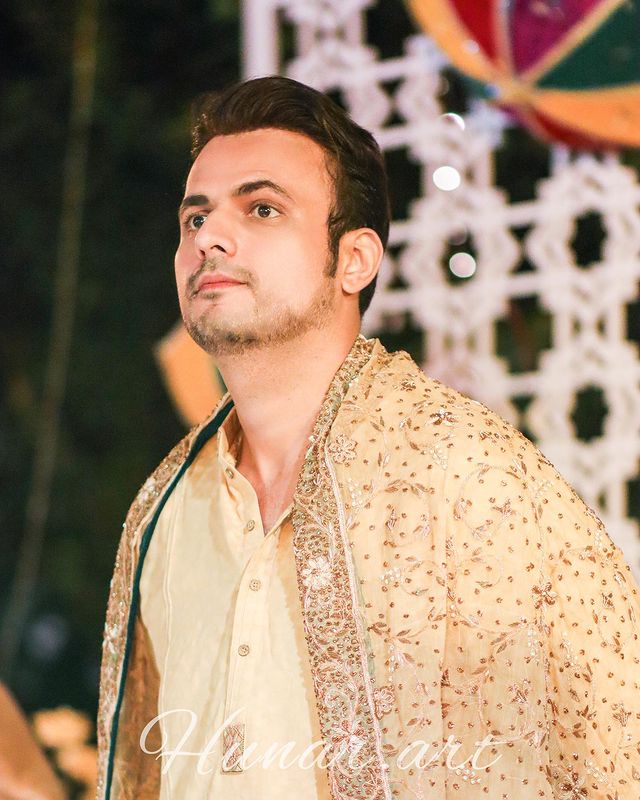 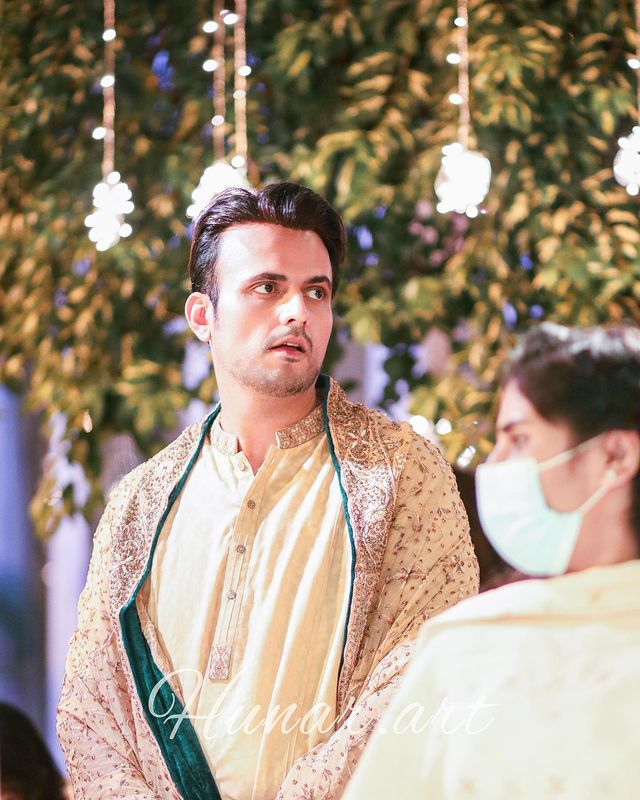 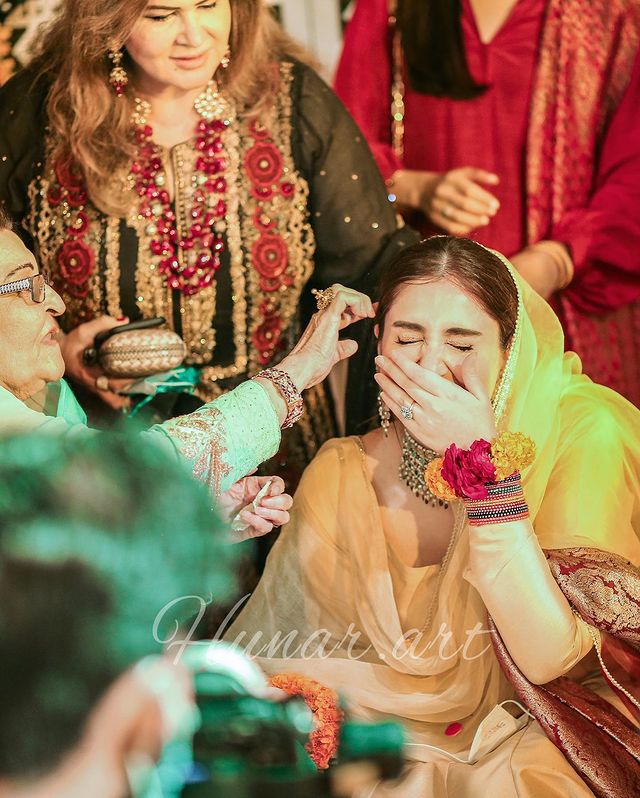 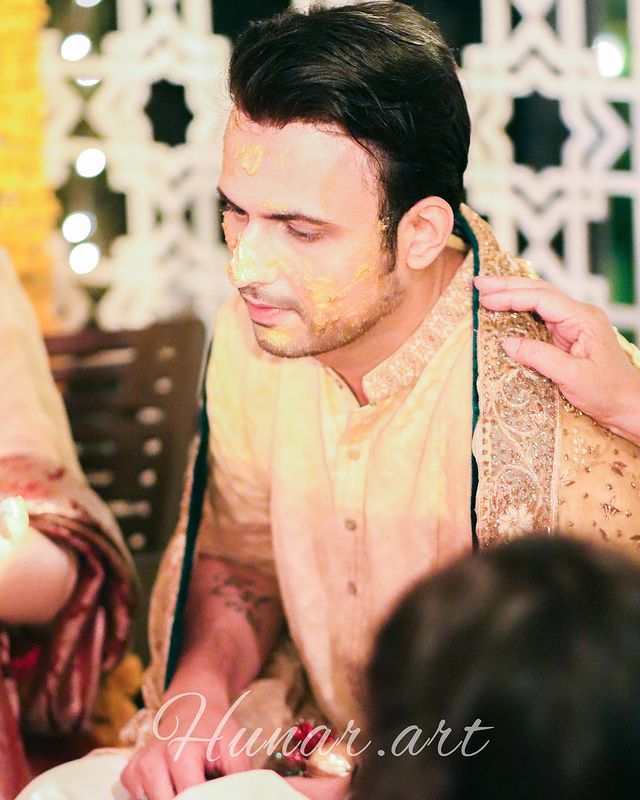 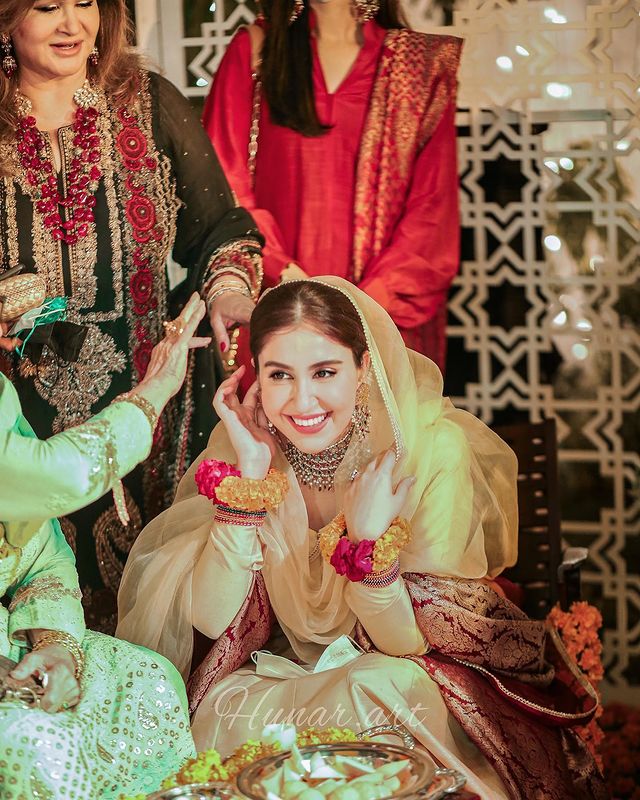 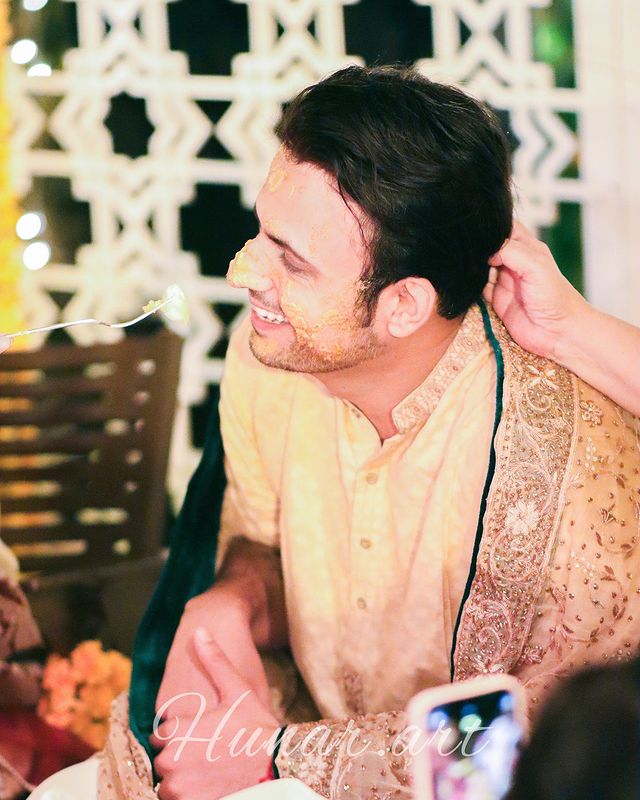 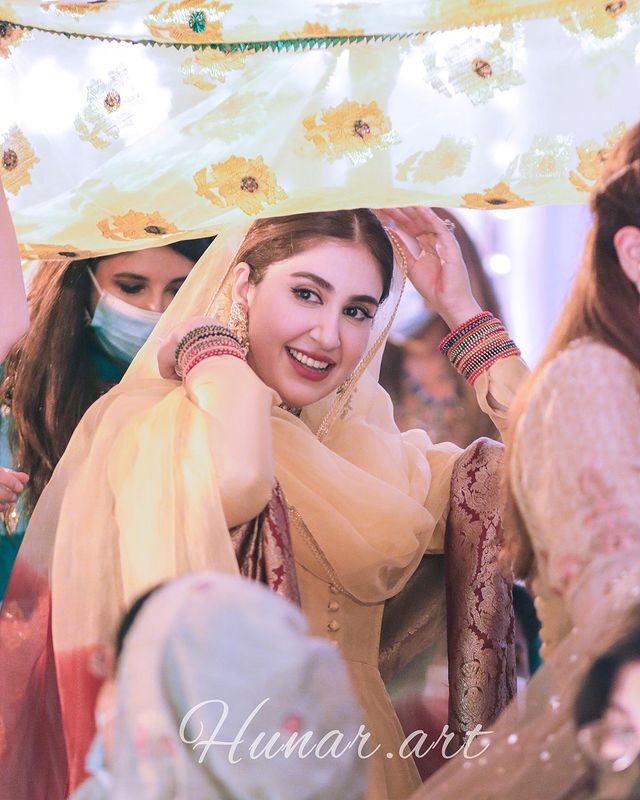 Pandemic will end when world chooses to end it, says WHO chief

Coronavirus: Who are at high risk of developing severe illness?
2020-03-13