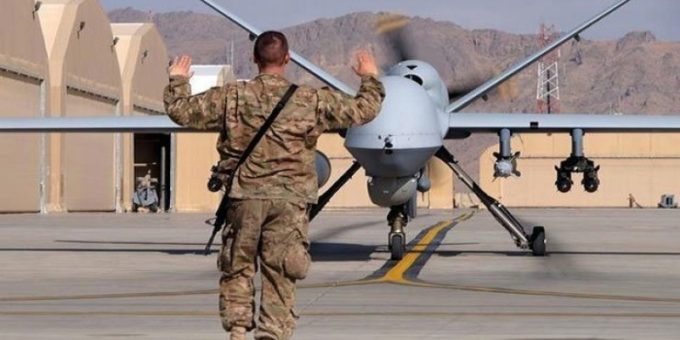 The US is “nearing” a formalised agreement with Pakistan which would allow Washington to use Pakistani airspace to conduct military and intelligence operations against Afghanistan.

The report, citing three sources familiar with the details of a classified briefing held by US President Joe Biden with members of Congress, said Pakistan had expressed the desire to sign an MoU with the US government over the matter.

Islamabad, in exchange, wants assistance with its own counterterrorism efforts and help in managing the relationship with India.

However, nothing is final yet as talks between the two countries are still going on and the terms of the agreement can change.

The US, for the first time in two decades, does not have a military presence in Afghanistan as its troops pulled out of the country on August 31.

After two decades of conflict in Afghanistan, the US withdrawal from the country was criticised by several countries as a hasty one.

The report said that the Pakistani airspace will become even more critical for the US if and when it decides to fly out Americans from Afghanistan in future.

A third source told CNN that the airspace deal was discussed between the two when US officials recently visited Pakistan. However, the source said, “it’s not yet clear what Pakistan wants or how much the US would be willing to give in return.”

Mehendi Designs And The Importance of Applying Mehendi

Iranian governor slapped in the face during public speech

High Fat Diet With Antibiotic Use May Result In Gut Inflammation: Study
2020-07-18

Netflix to give The Irishman exclusive theatrical release
2019-08-28