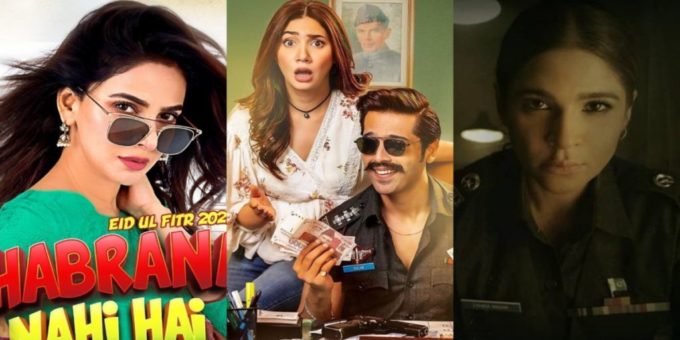 Films and theaters are an important source of public entertainment, audiences love to join theaters for good movies. In Pakistan, going to cinema became a bit normal activity and public started to trust the film makers after release of a few good movies but the outbreak of deadliest virus covid 19 halted this fun activity.

Lately, the situation has been settled down after the reduction in Covid cases. Now, a lot of filmmakers have started posting about the scheduled releases of their movies which were almost shot before covid outbreak.

A lot of actors are also rooting for their movies, they are promoting it and posting about it. There have been many films like Maula Jutt , Neelofar, Ghabrana Mana Hay, Kamli but
here we will share news about the films that are scheduled to release in 2022. 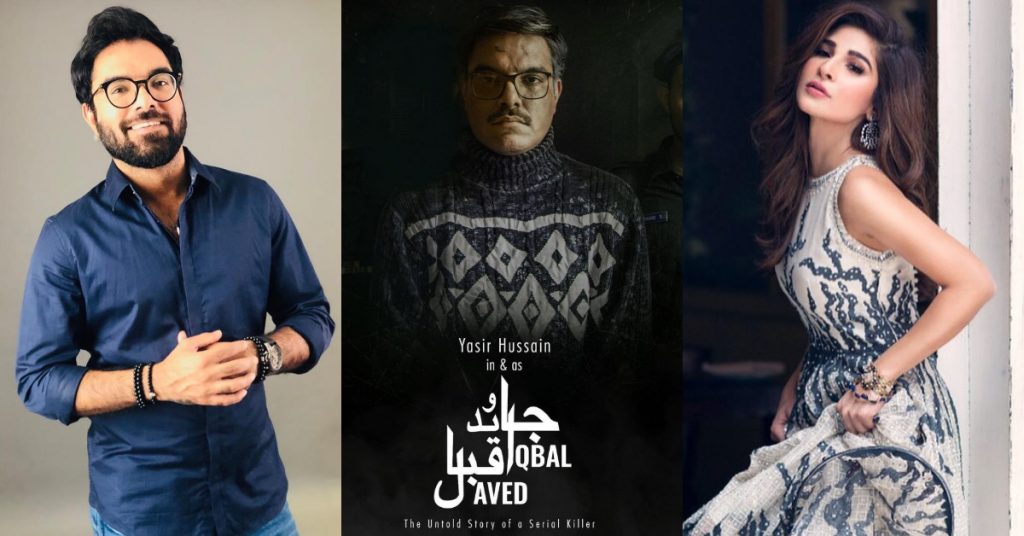 Fahad Mustafa and Mahira Khan are all set to mesmerize their fans with a great chemistry this Eid Ul Azha as the makers have scheduled the film on this Eid Ul Azha. Filmwala pictures posted the date along with the promo of the movie. Mahira and Fahad has almost wrapped up the work for their upcoming film. 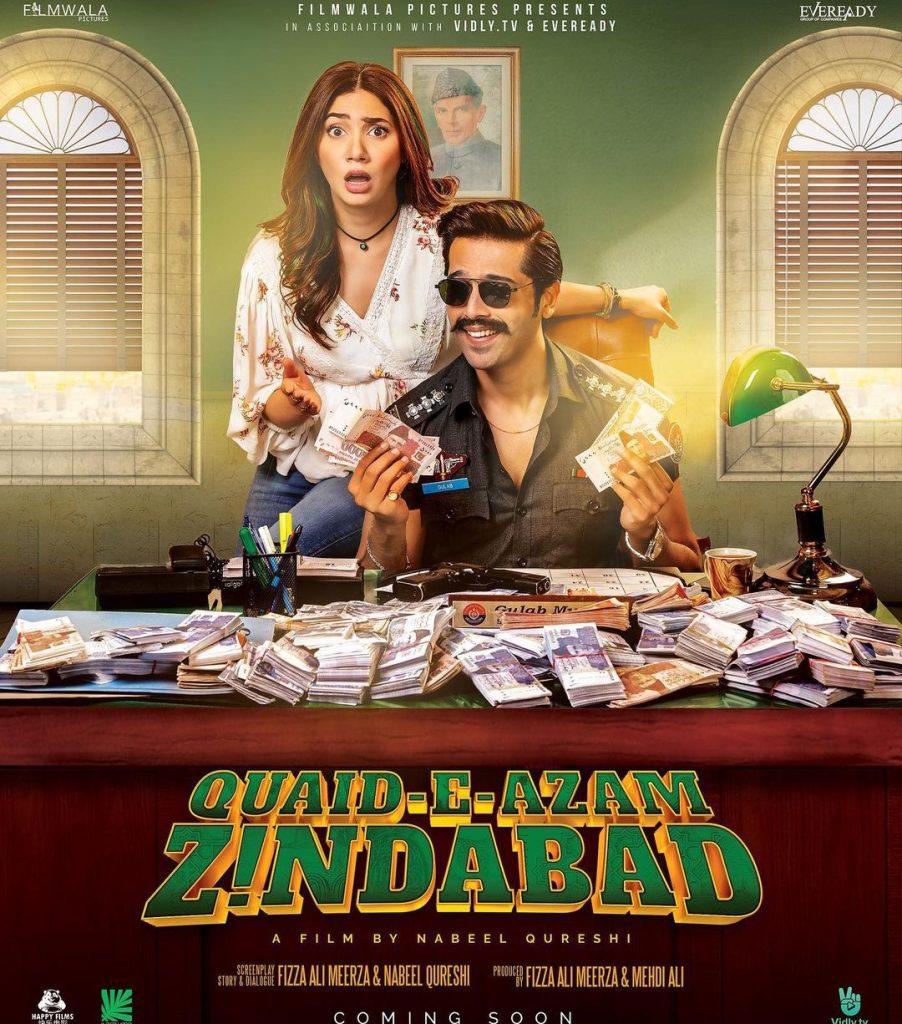 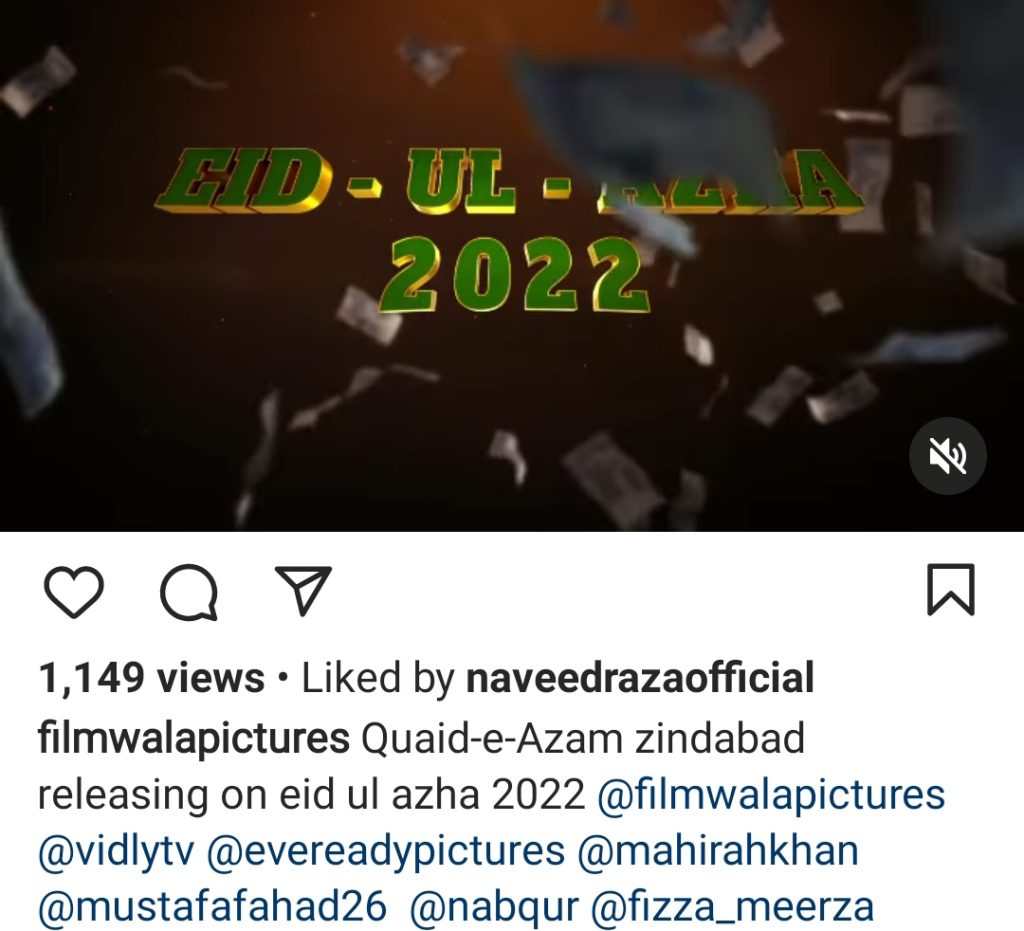 Ghabrana Mana Hai is a star studded movie. Saba Qamar, Syed Jibran and Zahid Ahmed are looking forward to the release of the film, actors have also posted the looks of the film. It will be released on Eid Ul Fitr 2022. Film is directed by Saqib Khan. 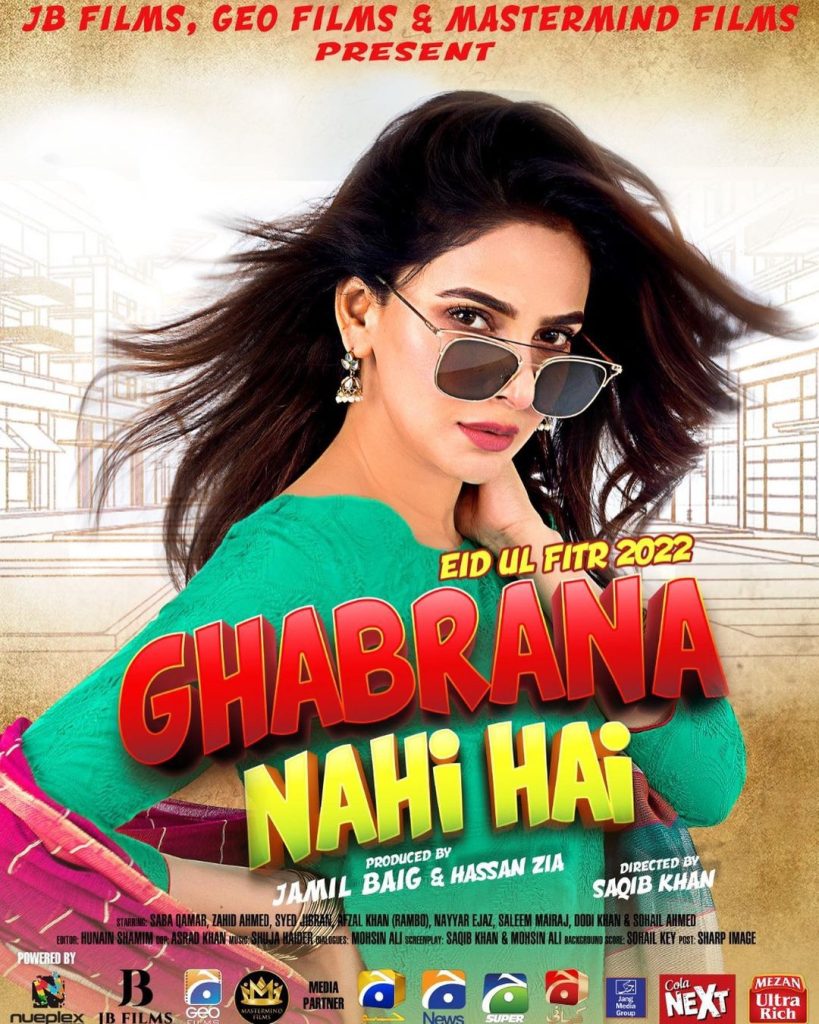 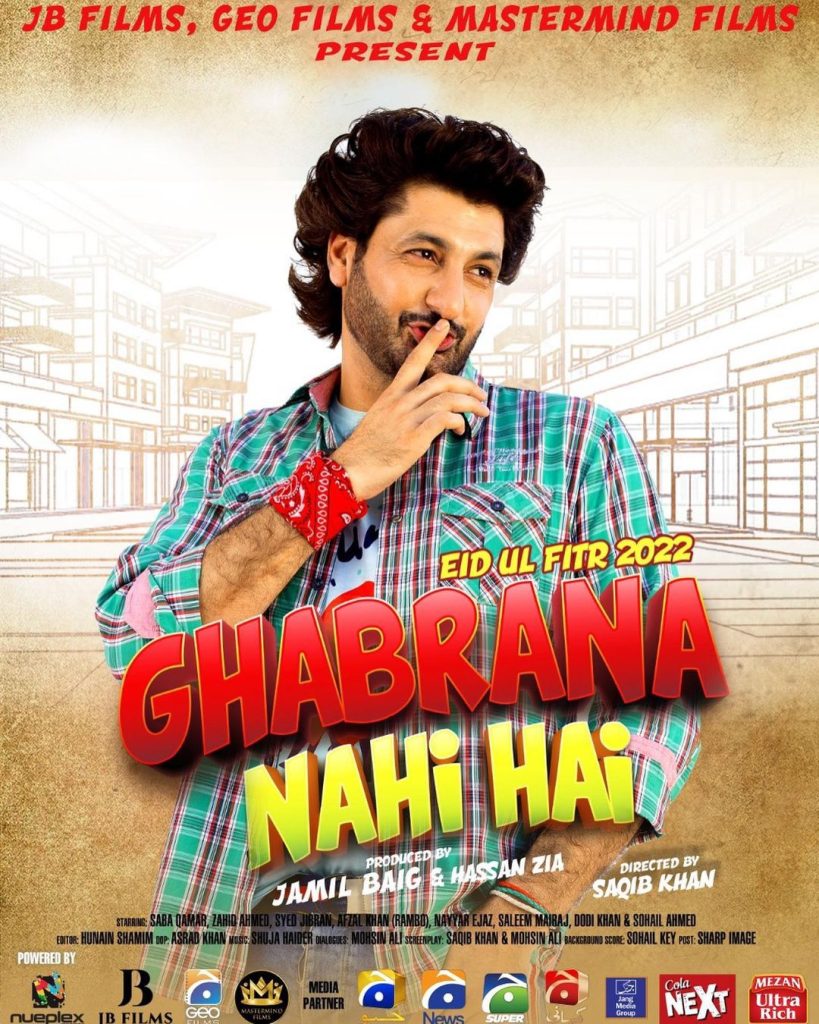 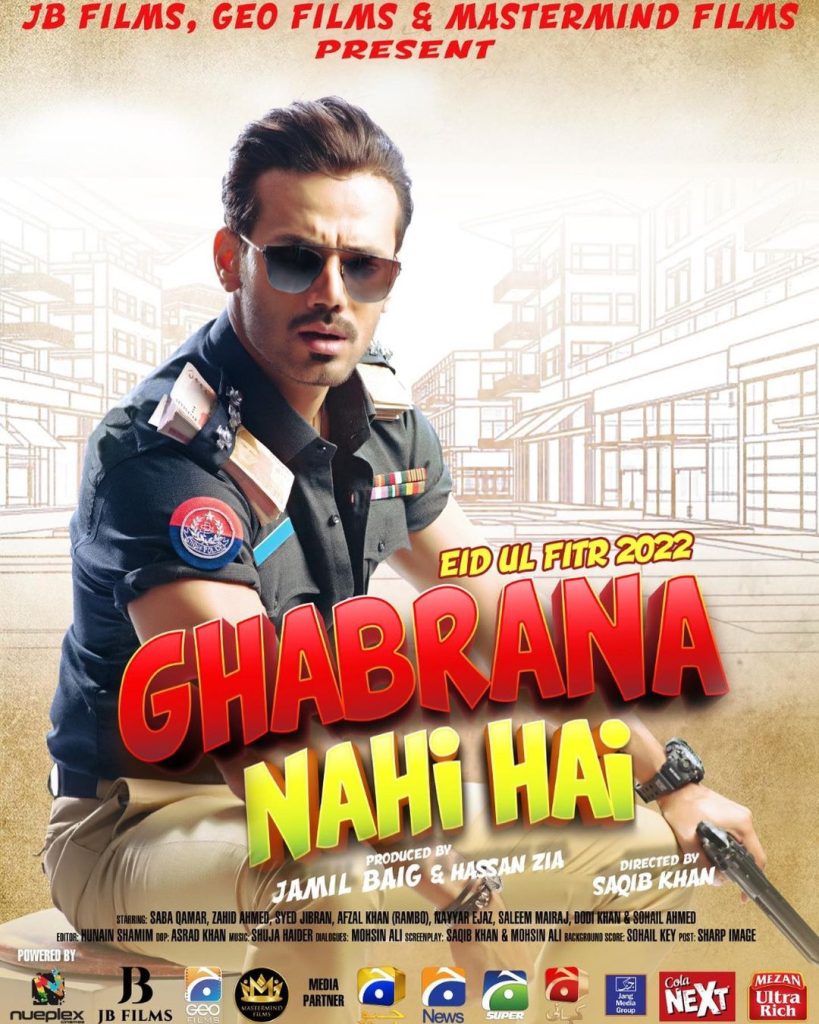 Once Upon A Time in Karachi

Nausheen Shah and Mohsin Abbas are rooting for their movie Once Upon a Time in Karachi which is by Abu Aleeha. The movie is said to be a non commercial movie, which is made to serve the parallel cinema. The makers announced the release on 11th March 2022. The actors have shared posters of movie. 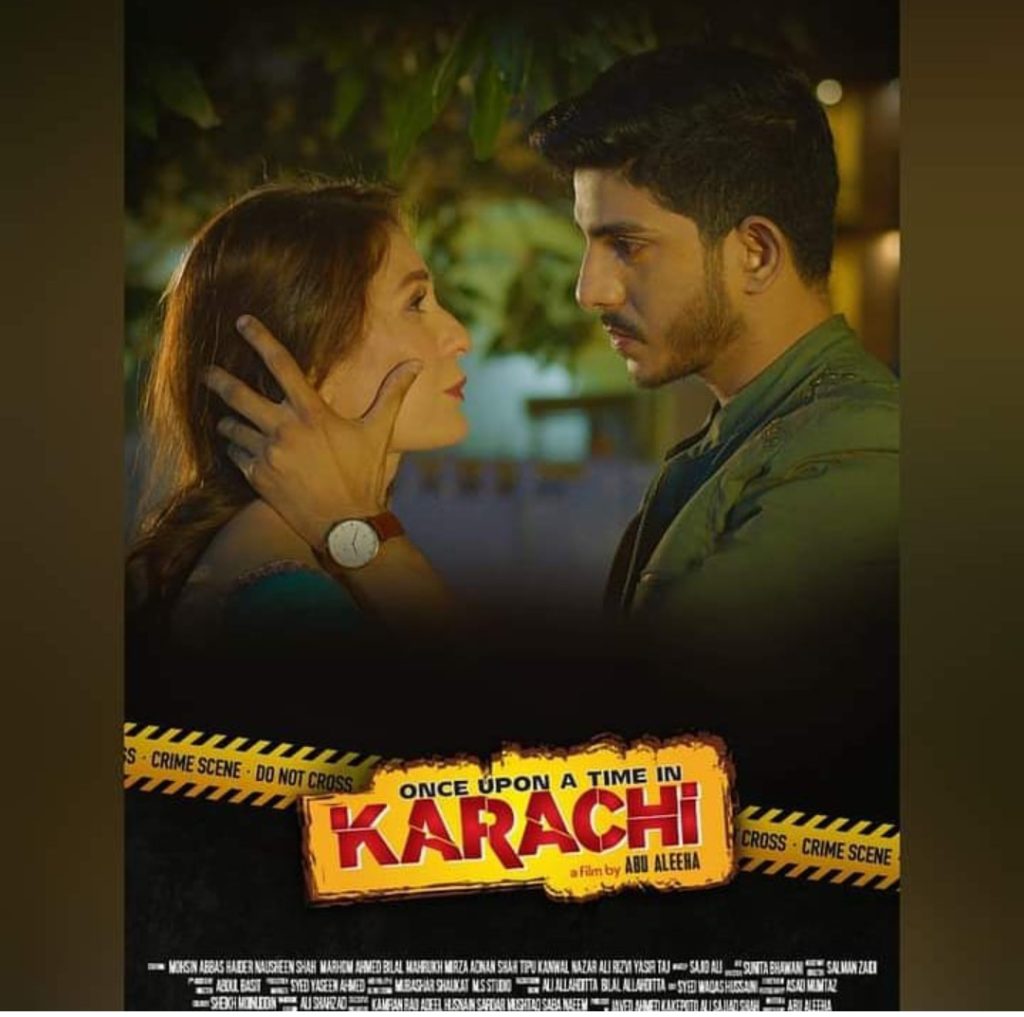 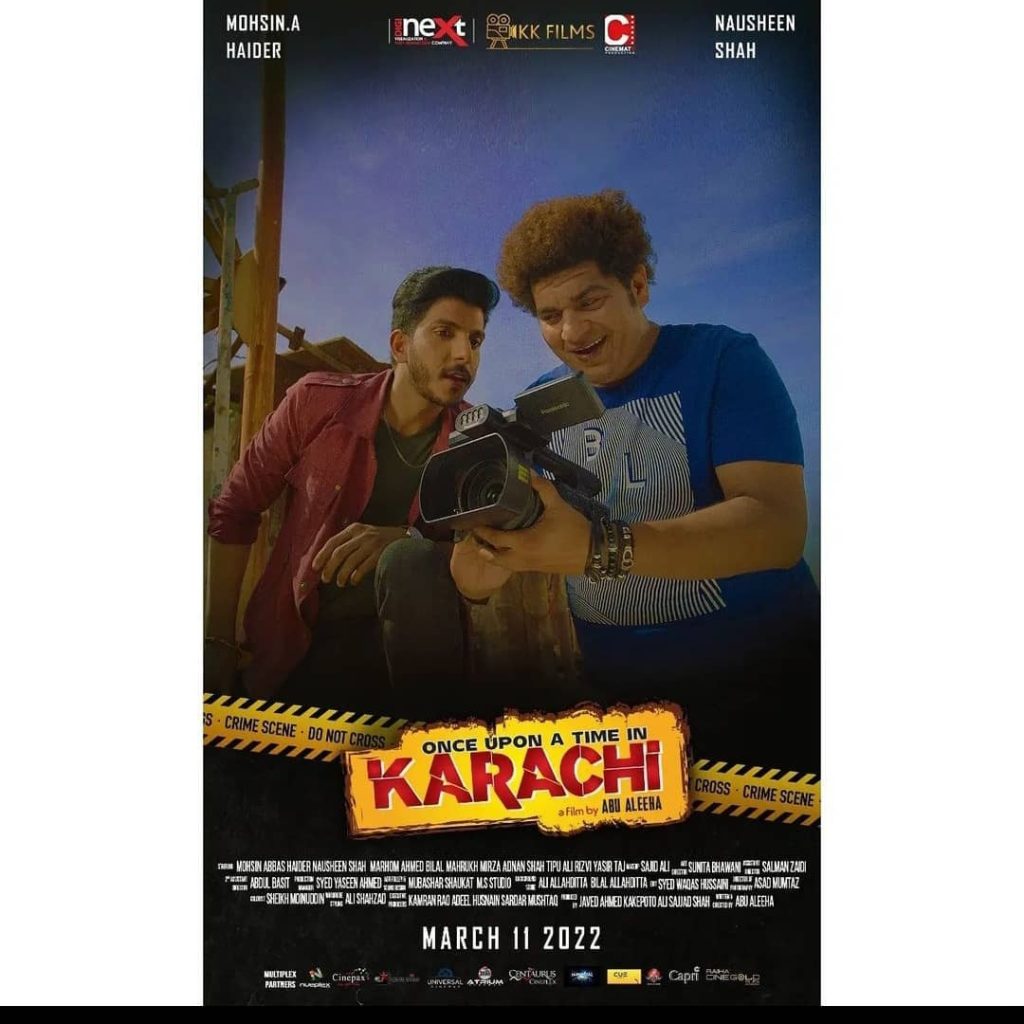 Sami Khan and Nazish Jahangir are rooting for their upcoming film Lafangay which is due in the Summer 2022. Nazish has posted colorful first look of her film on her Instagram. The film seem to be a RomCom. 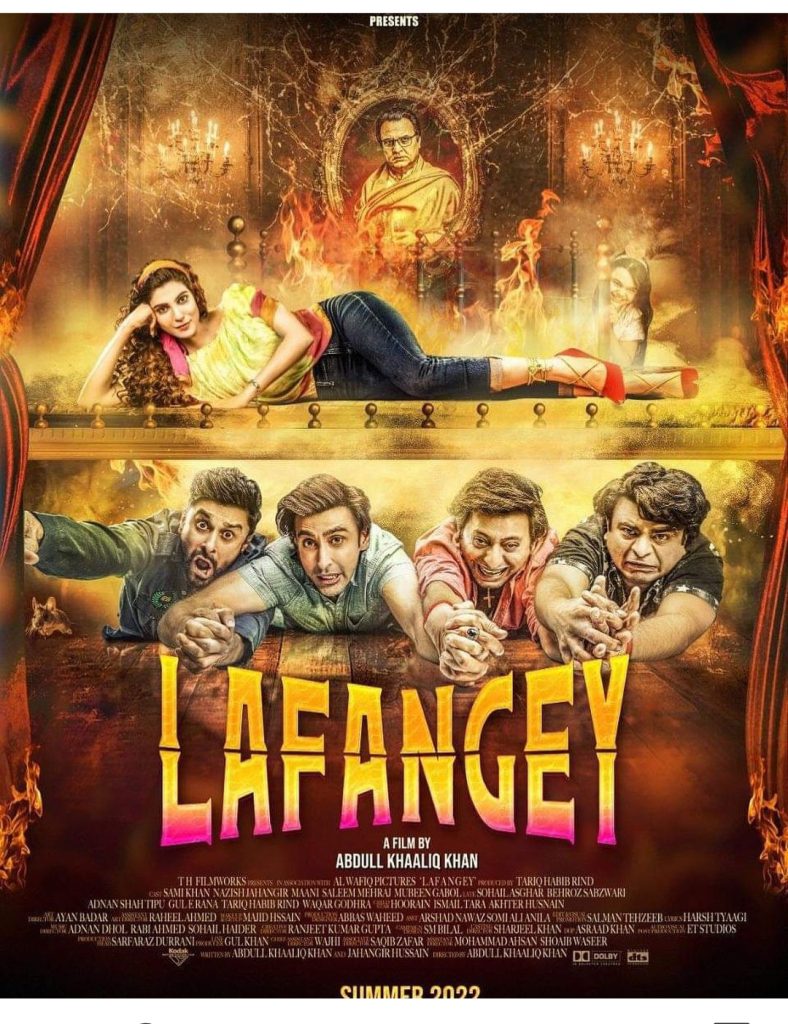