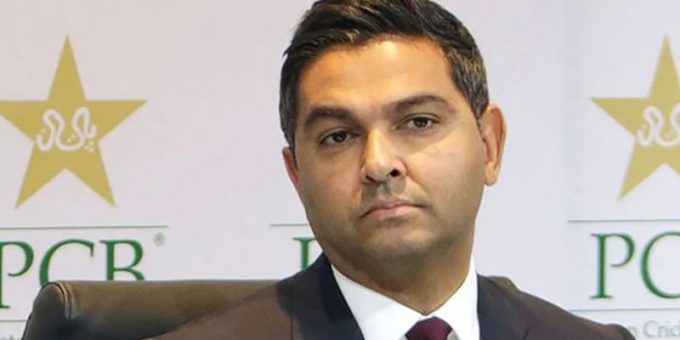 New Zealand have set a dangerous precedent by unilaterally deciding to abandon their tour of Pakistan, Pakistan Cricket Board chief executive Wasim Khan has said.

Wasim said the last 48 hours have been been very difficult for the PCB and revealed the developments that took place after he received a call from security expert Reg Dickason at 3am on Friday.

Dickason told Wasim that the deputy prime minister of New Zealand has been informed by Five Eyes — an intelligence alliance of New Zealand, Australia, Canada, United States, and United Kingdom, that there was a threat of an attack on the visiting team.

Wasim said visiting sides have to trust the local security agencies when they are touring. “A wrong example has been set by ending the tour unilaterally,” he added.

The chief executive warned that the impact of New Zealand’s decision will go a long way. He said the visiting players and the security officials of the Black Caps were satisfied with the security arrangements.

Wasim said Pakistan has supported New Zealand Cricket during its tough time. He said the national side visited the country last year despite having to adhere to stringent Covid-19 quarantine protocols.

He said Pakistan’s visit was a major one specially after an attack on a mosque in Christchurch in which worshippers were shot down.

“But it his very clear that decisions are not being taken on basis of equality,” Wasim added.

The PCB CEO said the board has worked very hard to restore international cricket fully in Pakistan. “Myself and the PCB chairman will raise the issue at the International Cricket Council.”

Wasim said the PCB also invited Sri Lanka and Bangladesh to tour Pakistan in the slot initially reserved for home side’s three ODIS and five T20Is against New Zealand. “They said they wished to come but were restricted by time and logistical issues.”

England are scheduled to tour Pakistan in October for two T20Is while their women team is also set to visit for three ODIs.

However, New Zealand’s decision has left the series in doubt. Wasim said the England and Wales Cricket Board will communicate today whether it is going to send the teams.

Wasim said for the PCB, “reputation is dearer than commercial benefits.”

“It has been affected. Talks should have took place and the decision should have been bilateral,” he added.

Judgementall Hai Kya: Strong craft gets bogged down by a weak narrative
2019-08-01