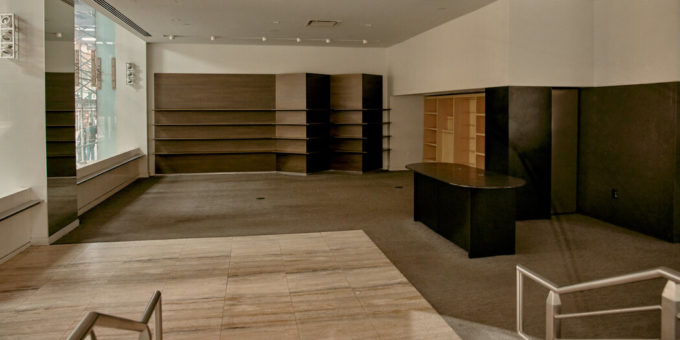 A report from the Labor Department on Thursday is expected to show that layoffs remained high last week — although data problems in California will make it hard to know exactly how high.

Economists surveyed by FactSet estimate that first-time filings for state unemployment benefits were little changed last week at around 800,000. After falling swiftly from a peak of more than six million last spring, weekly jobless claims have stalled recently at a level far higher than the worst weeks of previous recessions.

“The level of claims is still staggeringly high,” said Daniel Zhao, a senior economist at the career site Glassdoor. “We’re seeing evidence that the recovery is slowing down, whether it’s in slowing payroll gains or in the sluggish improvement in jobless claims.”

Getting a more precise read on the recent trend will be difficult, however. For the second week in a row, the reported number will carry a golden-state-size asterisk: California last month announced that it would temporarily stop accepting new unemployment applications while it works through a huge processing backlog and puts in place new procedures to weed out fraud.

In the absence of up-to-date data, the Labor Department is assuming California’s claim number was unchanged from its pre-shutdown figure of more than 225,000 applications, or more than a quarter of the national total. The state began accepting new filings this week, and is expected to resume reporting data in time for next week’s report, though it isn’t yet clear how the backlog of claims filed this week will be reflected.

Among the nearly 6,000 people whose deaths have been linked to the coronavirus in Sweden, 2,694, or 46 percent, had been among those living in nursing homes.

That tragedy is in part the story of how Sweden has, over decades, gradually yet relentlessly downgraded its famously generous social safety net, report Peter S. Goodman and Erik Augustin Palm.

When the pandemic hit, the nursing staff at the Sabbatsbergsbyn nursing home in the center of Stockholm found itself grappling with an impossible situation.

It was the middle of March, and several of the 106 residents, most of them suffering dementia, were already displaying symptoms of Covid-19. The staff had to be dedicated to individual wards while rigorously avoiding entering others to prevent transmission. But when the team presented this plan to the supervisors, they dismissed it, citing meager staffing, said one nurse, who spoke on the condition on anonymity, citing concerns about potential legal action.

The facility was owned and operated by Sweden’s largest for-profit operator of nursing homes, Attendo, whose stock trades on the Nasdaq Stockholm exchange. Last year, the company tallied revenue in excess of $1.3 billion.

On weekends and during night shifts, the nurse was frequently the only one on duty. The rest of the staff lacked proper protective gear, said the nurse and a care aide, who spoke on condition of anonymity for fear of being fired. Management had given them basic cardboard masks — “the kind house painters wear,” the nurse said — while instructing them to use the same ones for days in a row. Some used plastic file folders and string to make their own visors.

By the time the nurse quit in May, at least 20 residents were dead, she said.

“The way we had to work went against everything we learned in school regarding disease control,” the nurse said. “I felt ashamed, because I knew that we were spreaders.”

Stolen Mao Zedong scroll ‘worth millions’ found cut in half

Article 15: Ayushmann Khurrana wants the film to be declared tax free and here’s what he has to say! | Bollywood News
2019-06-29

Adults 80 and over among next priority groups for vaccination, Ontario task force says
2021-02-15