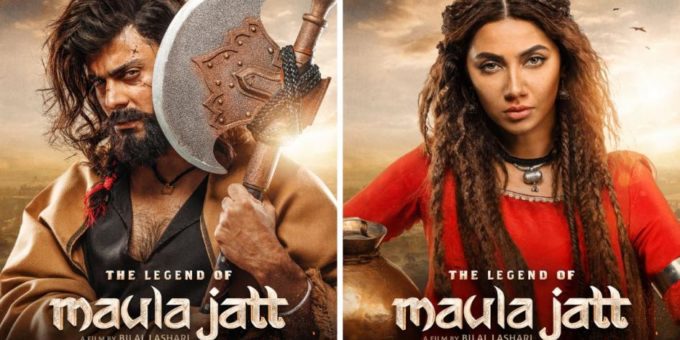 Box office hit ‘The Legend of Maula Jatt’, will be released in an uncut full version in UK cinemas in December.

Likely to be rated Cert 18, the uncut version will feature previously edited scenes and draw back fans of the film that has already garnered a cult following among audiences, many of whom have seen the film multiple times since opening.

The Legend Of Maula Jatt has dominated the box office in multiple international territories and initiated an unprecedented, cult following among fans along the way.

The film has been directed by Bilal Lashari and executive produced by Ammara Hikmat and Asad Jamil Khan under the joint venture of Encyclomedia.

The screenplay is by Bilal Lashari and the dialogues have been penned by the iconic screenplay writer, Nasir Adeeb.

The Legend of Maula Jatt Uncut (full version) will release in UK cinemas on 2 December.

No Anne of Green Gables at Charlottetown Festival in 2023