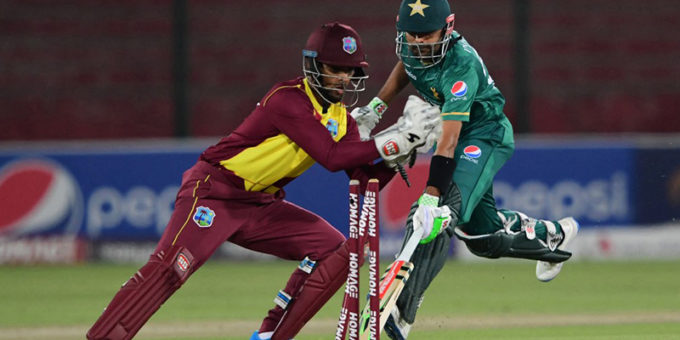 The ODI series between Pakistan and West Indies is likely to be postponed after multiple coronavirus cases in the visiting team’s camp.

As many as nine players and officials in the camp have been tested
positive for the virus.

The three-match ODI series, which is part of the ICC ODI Super
League, is scheduled to start from December 18 at the National Stadium Karachi.

Sources suggest that the team is reluctant to play the series as
they are missing most of their key members due to Covid-19.

Due to the same reason, the team’s arrival for the third T20I was
delayed as well.

The Pakistan Cricket Board (PCB) is also preparing for an
important press conference at the venue later on Thursday (today).

Meanwhile, four members of the touring party tested positive on
Saturday, bringing the total to nine since they arrived last week for a
Twenty20 and limited-over series.

It must be noted that Pakistan has an unassailable lead in the
ongoing three-match T20I series, after winning the first two matches.