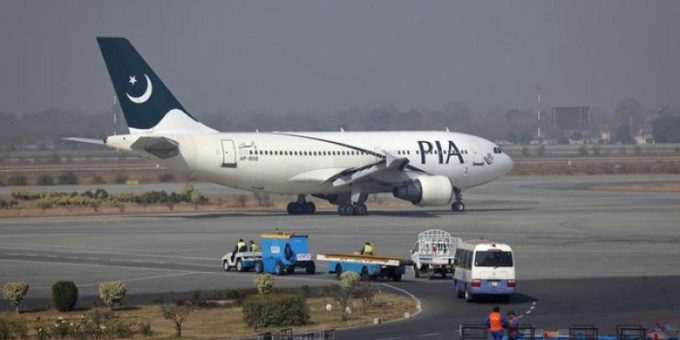 In a landmark case, the United Kingdom’s Supreme Court on Wednesday ruled in favour of Pakistan International Airlines Corporation (PIAC) in an appeal filed by a travel agency.

The issue put before the court was what constitutes economic duress, and whether such duress can arise where lawful acts or threats are made by one party in support of a demand which that party genuinely believes it is entitled to make.

The case was heard by President of the Supreme Court Lord Reed, Deputy president Lord Hodge, as well as Lord Lloyd-Jones, Lord Kitchin and Lord Burrows. The hearings took place on November 2 and 3 last year, with the judgement delivered on August 18 (today).

According to a summary shared by the court, PIA had entered into a contract with the appellant, Times Travel (UK), pursuant to which Times Travel acted as a ticketing agent to PIAC.

Times Travel was a small family-owned travel agency whose business was largely dependent on its ability to sell PIAC’s tickets. By 2012, a large number of PIAC’s ticketing agents had either commenced or threatened proceedings to recover substantial sums they said PIAC owed to them by way of commission.

In September 2012, PIAC gave lawful notice of the termination of its existing agency contracts and offered Times Travel a new contract.

In 2014, Times Travel initiated proceedings to recover unpaid commission and other payments which it said were due to it under the prior contractual arrangements.

At first instance, the High Court held that Times Travel was entitled to avoid the contract with PIAC on the grounds of economic duress.

The Court of Appeal had allowed PIAC’s appeal. Times Travel then appealed to the Supreme Court, which ruled in favour of PIA.

Woman Taken Off Stage After Uproar Over Speech In Madhya Pradesh: Cops

6 Bollywood Actresses Who Were Born Outside India

Kannada TV industry all set to resume production, safety is still a concern
2020-05-08