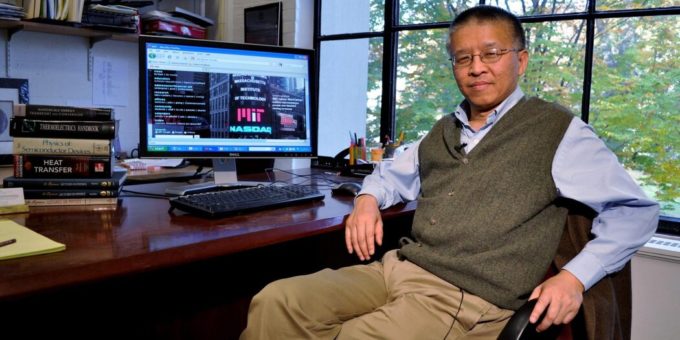 When charges were filed five days later, though, they were more limited in scope.

Dr. Chen was charged with two counts of wire fraud, for failing to disclose seven affiliations to the Department of Energy while applying for a $2.7 million grant to study heat conduction in polymer structures and in a subsequent progress report. The affiliations included serving as a “fourth overseas expert consultant” to the Chinese government, a “review expert” for the National Natural Science Foundation of China and an adviser to the Chinese Scholarship Council, among others.

He was also charged with failing to declare a Chinese bank account containing more than $10,000, and with making false statements to government officials in his grant disclosures.

In recent conversations, officials at the Department of Energy told prosecutors the affiliations Dr. Chen failed to declare would not have prevented the agency from extending the grant money, according to two people familiar with the matter.

The case was rushed in its final stages, which came in the hectic days after the Jan. 6 riot and before President Biden was sworn in, according to a few former officials, who requested anonymity to speak about an ongoing case. The department’s National Security Division had around 48 hours to review the indictment before Dr. Chen’s arrest, unusual given the high-profile nature of the case, the officials said.

In a statement, Mr. Fisher, Dr. Chen’s attorney, a partner at Nixon Peabody, said the scientist had not withheld commitments in China from the government.

“He was never in a talent program,” Mr. Fisher said. “He was never an overseas scientist for Beijing. He disclosed everything he was supposed to disclose and he never lied to the government or anyone else.”

Biden officials have met with representatives from the China Initiative’s sharpest critics, Asian American rights groups and universities, to discuss possible changes to the program.