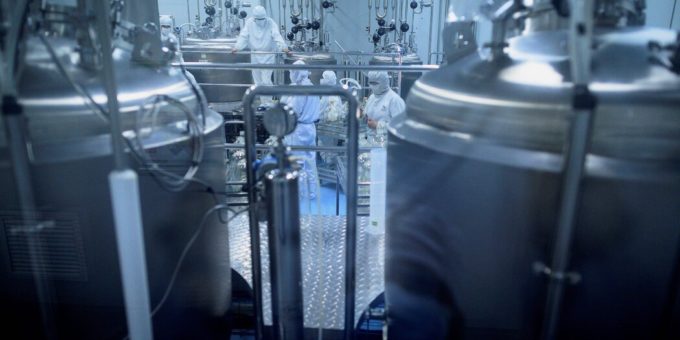 While indictment named only two suspects, unlike the larger group of Russian hackers accused of seeking vaccine data, the Justice Department portrayed their work as far-reaching and long-running, stretching back at least to 2009. American officials first detected the suspects five years ago when they stole a gigabyte of information including personnel and administrator accounts from a Department of Energy facility in Hanford, Wash., according to the indictment, which was filed in the Eastern District of Washington.

In some cases, the suspects attempted to extort money from companies, according to the indictment. In 2017, Mr. Li threatened to publish the source code of a Massachusetts software company if it did not give him $15,000 in cryptocurrency.

Like the Russian group, the Chinese hackers operated with the assistance of their country’s intelligence agencies. Their interests were broad, covering manufacturing firms, defense contractors, government agencies, game developers and medical device makers and recently grew to include information about coronavirus vaccine development and other Covid-19-related data.

The suspects also attempted to steal other information on Chinese activists for the Ministry of State Security, Beijing’s civilian spy agency, said John Demers, the assistant attorney general for national security. The suspects handed over account information and passwords belonging to a Hong Kong community organizer, a former Tiananmen Square protester and a pastor of a Christian church in China.

“You can see by the variety of the hacks that they did how they were being directed by the government,” Mr. Demers said at a news conference in Washington. “Extorting someone for cryptocurrency is not something that the government is usually interested in, nor are criminal hackers are not usually interested in human rights activists and clergymen.”

In at least some cases, the Chinese intelligence service provided the hackers with software tools to break in to some accounts. For example, according to the indictment, after Mr. Li initially failed to break into the email service of a Burmese human rights group, according to the indictment. Targeting vulnerabilities in software unknown to the companies that made it or to security researchers, the malware was the kind that governments count among their most valuable hacking tools.

Trump administration officials, both in public speeches and classified briefings to Congress, have stepped up warnings about Chinese intelligence services and their campaign to both steal information and influence American politics.

Dwayne Johnson Buys All The Snickers At A Convenience Store In Hawaii; Heres Why
2022-12-01