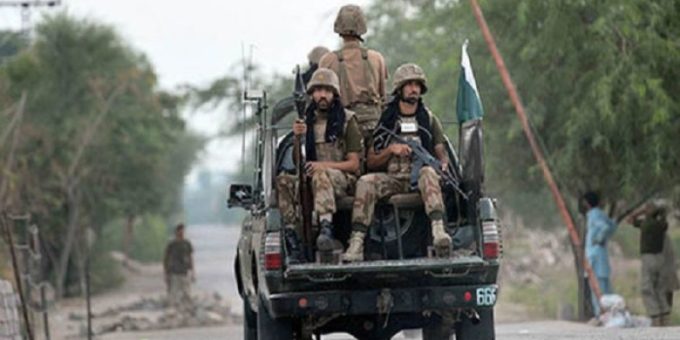 Following the encounter, the security forces started a search operation to eliminate any terrorists found in the area, the military’s media wing said.

The martyred soldiers have been identified as:

Naik Rehman, 27, resident of Chitral
Lance Naik Arif, 22, resident of Tank
Three days back, two Pakistan Army soldiers were martyred during an operation to stop externally sponsored terrorists after they opened fire onto a check-post of security forces in Tump, Balochistan.

The ISPR said that security forces responded with all available weapons, and the terrorists suffered “heavy losses”.