Breaking News
2022-05-21 Manchester: Muslim culture and art to be celebrated at week-long Salaam Festival 2022-05-21 Hoping to rent a car this summer? Good luck 2022-05-21 Democrazy is about to bring craziness to music admirers 2022-05-21 Astronauts may one day drink water from ancient moon volcanoes — ScienceDaily 2022-05-21 U.S., others walk out of APEC talks over Russia’s Ukraine invasion 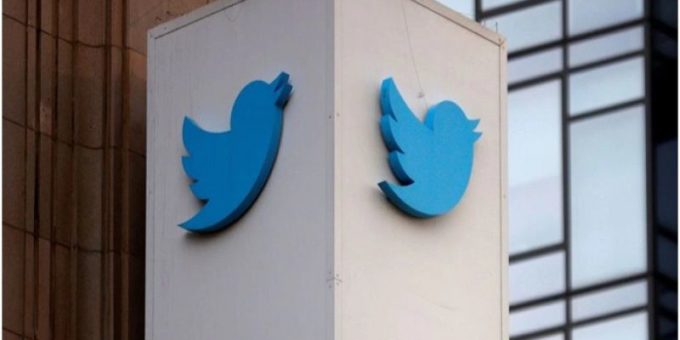 Microblogging site Twitter, which is quite popular among not only politicians, celebrities and other personalities, but also among the public when it comes to jotting down thoughts or to find out top trends and news.

As we know, Twitter users are currently restricted to posting tweets only up to 280 characters, which is most of the time a sufficient character limit.

However, MailOnline has cited a report suggesting that Twitter is planning to remove the 280-character limit and allow users to post lengthier Tweets.

The publication quoted news leake Jane Manchun Wong as claiming that Twitter may soon roll out a new feature “Twitter Articles”, which won’t restrict tweeps from posting longer than 280 characters.

Here is a screenshot, provided by Wong, of what the rumoured feature may look like.

You may also have a look at the range of potential uses of “Twitter Articles”, suggested by Wong.

Tweets were restricted to only 140 characters when Twitter was first introduced in 2006. The limit was doubled to 280 in 2018, allowing users to express themselves in a better way.

Pakistan’s economy is once again at crossroads: IMF

Manchester: Muslim culture and art to be celebrated at week-long Salaam Festival
2022-05-21

Blinken warns war-torn Ethiopia is on ‘path to destruction,’ calls on Abiy to step up to end conflict
2021-11-19