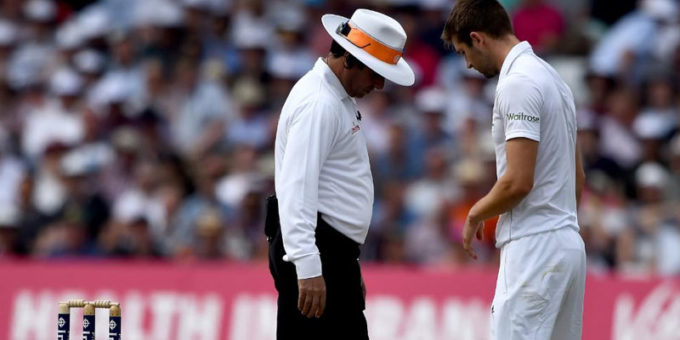 The Test series between hosts England and Pakistan will be the first in the history of red-ball cricket to have TV umpires calling front-foot no-balls, ESPNcricinfo has reported.

The technology proved to be successful in ICC competitions and there will be no logistical issues. The hosts and visitors were keen to use the equipment which is already in place in the country.

The International Cricket Council (ICC) will submit the results of its findings to the chief executive committee, which will later decide if it will be a regular feature in the upcoming fixtures in the World Test Championship.

There have been complaints about the lack of no-balls called by on-field umpires. The new system will allow the TV umpires to warn on-field officials of overstepping within seconds.

During Pakistan’s previous tour of Australia, the umpire missed 21 no-balls during two sessions on the second day of the Brisbane Test while the trend continued in the West Indies’ recent Test tour of England.

How Do You Feel Now That Your Rs. 1,73,999 Samsung Galaxy Fold Is Already Obsolete?