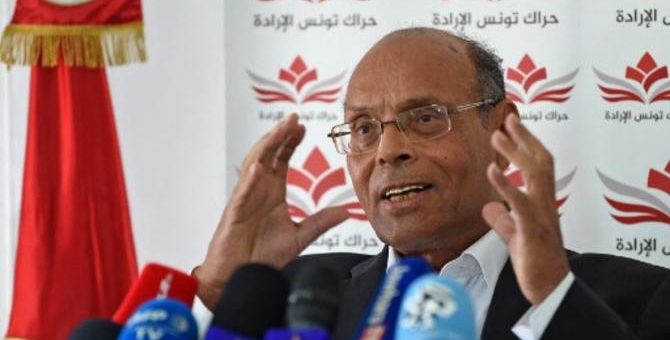 TUNIS: A Tunisian court issued on Wednesday a verdict to prison former President Moncef Marzouki for four years on charges of “assaulting the external security of the state,” TAP state news agency said after he called on France this year to end support for the current administration.
Marzouki, who resides in Paris, had criticized President Kais Saied, saying he staged a coup.
Saied suspended parliament and dismissed the government in July, before later appointing a government and announcing a plan for a referendum and elections next year.

Obligatory vaccination passes are introduced in TunisiaTunisia to cut subsidies, raise taxes and freeze pay in 2022

Siddharth Roy Kapur honoured by Variety as one of the 500 most influential leaders in global media and entertainment for the fifth consecutive year : Bollywood News