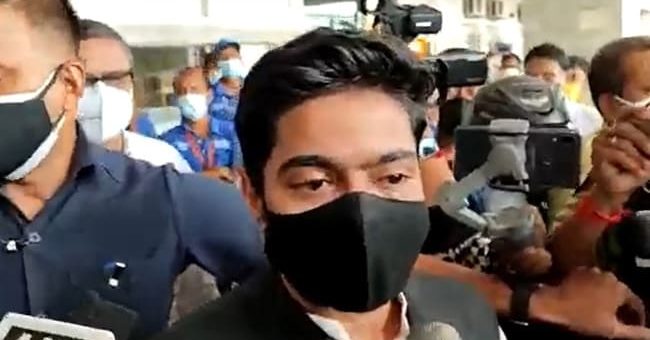 Sanjay Basu, the lawyer for the Banerjees, has been told to appear before the agency on September 3.

Two senior IPS officers of West Bengal police – Shyam Singh and Gyanwant Singh – have also been summoned by the ED in the same case on September 8 and 9, respectively.

Taking note of the CBI’s FIR, the ED had initiated money laundering probe into alleged theft in the government coalfields, carried out in connivance with public servants, in West Bengal.

The CBI had questioned Rujira Banerjee in the case on the February 23, days ahead of the assembly polls, in Kolkata. Her Sister and family have also been questioned in the case.

Rubina Dilaik, Abhinav Shukla are mesmerised by the beauty of Kerala, see photos

Cheese Kept Disappearing From Fridge, Thief Turned Out To Be Adorable Dog
2020-09-26

Australians explain why they are hoarding item
2020-03-04